This Chhattisgarh Village Has Not Seen Power Since India's Independence

While the villagers have complained to the authorities and written letters demanding electricity supply, there has been no progress. 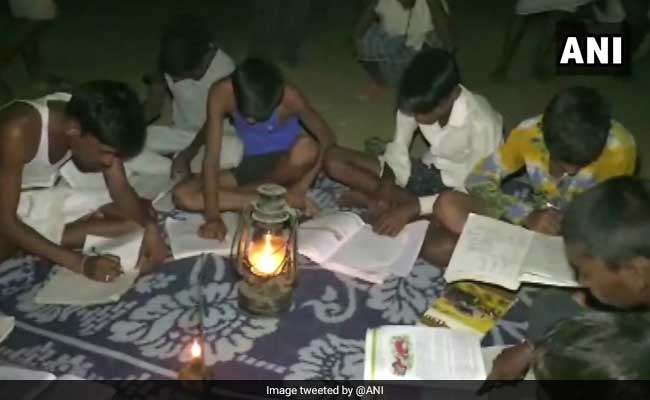 Children in the village have no choice but to use lanterns to study in Chhattisgarh's Trishuli village.

"We are forced to live in darkness," say villagers of Trishuli, living in remote part of Chhattisgarh. Since India's independence, the electricity has not reached around 100 homes of this village.

While the villagers have complained to the authorities and written letters demanding electricity supply, there has been no progress.

"Since my birth, I have not seen electricity in this village. Politicians come here at the time of elections. They are not willing to do anything for the development here," said a 70-year-old villager. 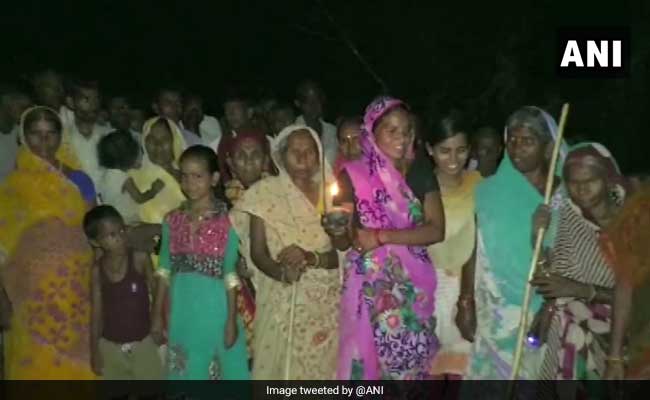 "Without electricity, at night we feel threatened by the scorpions, snakes and other insects," said Sukbi, another villager.

Children in the village have no choice but to use lanterns to study. "Children are forced to study using the lanterns. With that too, they face issues as there is not enough supply of kerosene in the region. They then burn woods for the light," Rameshwar Pal who lives in Trishuli, told news agency ANI. 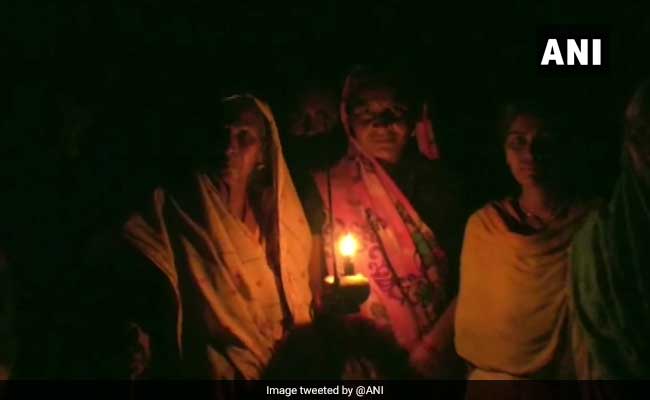 Not just electricity, the villagers are distanced from clean drinking water as well. With acute water shortage in the region, villagers use water from a pond which is also used by animals in the region, and is thus prone to contamination.