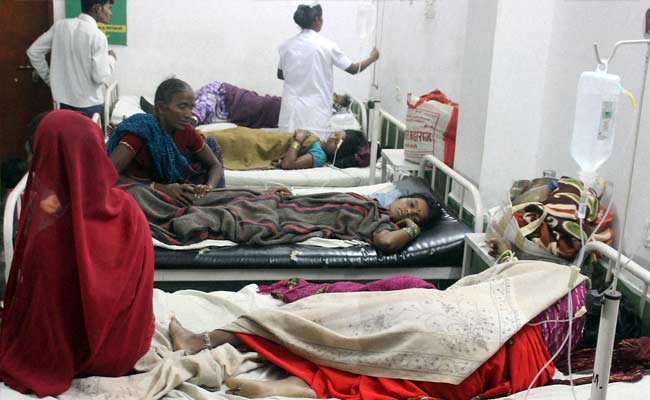 Bilaspur: The Bilaspur High Court today granted bail to Dr RK Gupta, an accused in the Chhattisgarh sterilisation surgery case in which 12 women lost their life in the district last month.

Mr Tiwari contended before the court that post-mortem reports of the victims who were operated upon at Pendari sterilisation camp in the district and laboratory reports had revealed that contaminated medicines caused the deaths and not the doctor's negligence.

He also argued that as per the Supreme Court, doctors cannot be arrested in the cases of medical negligence before a proper probe is conducted.

Dr Gupta has been charged by the police with culpable homicide not amounting to murder.

Promoted
Listen to the latest songs, only on JioSaavn.com
The district court had refused him bail.

Elections Put Off At Bengal's Jangipur Seat After Death Of Candidate