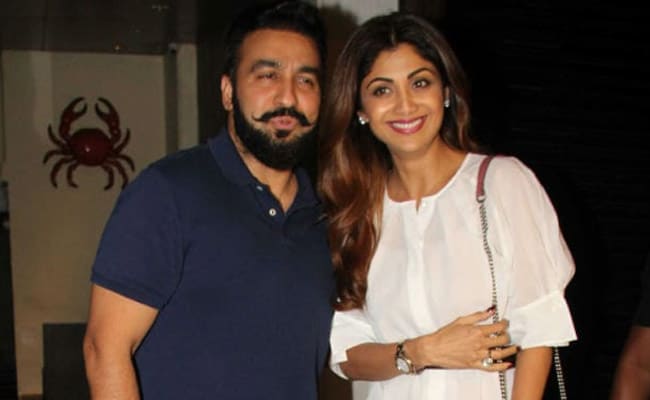 Complainant said he purchased nearly a kilo of gold for Rs 18.58 lakh from the company in a gold scheme

A complaint of cheating was lodged against Bollywood actor Shilpa Shetty Kundra, her husband Raj Kundra and others for allegedly defrauding an investor in a gold scheme, the police said on Thursday.

Sachin Joshi, a non-resident Indian (NRI), approached the Khar police recently with a complaint that he had been cheated by Satyug Gold Pvt Ltd, a gold trading company formerly headed by Ms Shetty and Mr Kundra, an official said.

According to the complainant, he had purchased nearly a kilo of gold for Rs 18.58 lakh from the company in a gold scheme in March 2014, he said.

Under the five-year plan, the buyer was offered a gold card at a discounted rate and promised a certain fixed quantity of gold redeemable at the end of the term, he said.

Mr Joshi's term plan ended on March 25, 2019 and when he tried to redeem the gold card, he found that the company's office at Bandra Kurla Complex had shut down, the official said.

On probing a little, the complainant found that Ms Shetty and Mr Kundra, who were the directors of the company, had resigned from their posts in May 2016 and November 2017 respectively, he said.

Feeling cheated, Mr Joshi lodged the complaint, the official said, adding that as of now, no FIR has been filed and investigations are underway. Despite attempts, the actor could not be contacted for a comment.