"A Day Without Laughter Is A Day Wasted": 10 Quotes By Charlie Chaplin 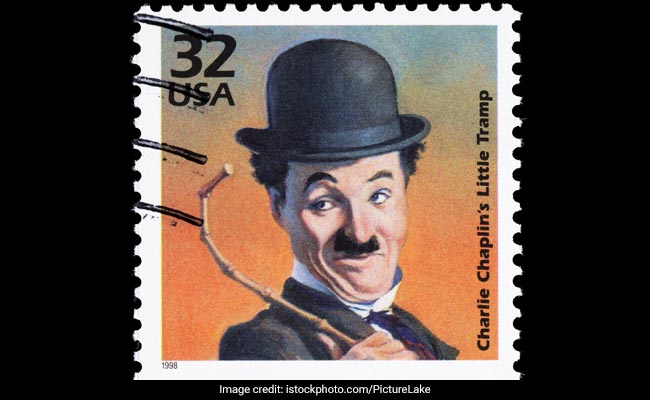 Charlie Chaplin: Today is the 130th birth anniversary of the creative hero of silent flm era.

Charlie Chaplin, the creative legend of silent film era, made his audience laugh and cry... cry from laughter. With his silent yet expressive acting, he was a powerful storyteller and brought the screen alive with his presence. Charlie Chaplin also wrote, directed and produced more than 80 movies in a career that spanned decades and included masterpieces like The Kid, The Gold Rush and Modern Times.  On Charlie Chaplin's 130th birth anniversary today, here's remembering the creative hero with some his most memorable quotes: