Centre Plans To Categorise Levels Of Misconduct For No-Fly List 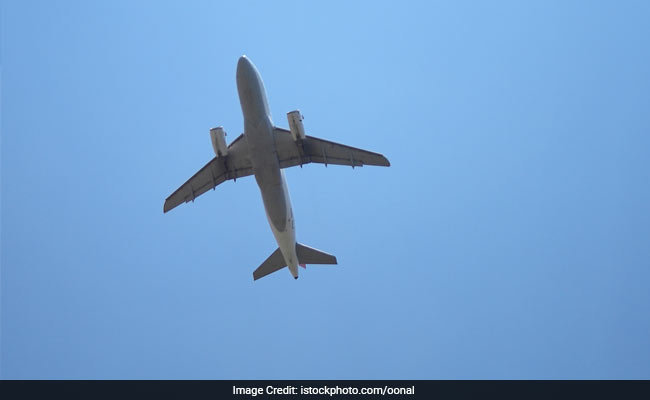 New Delhi: As it prepares to put in place a no-fly list of unruly passengers, the government plans to categorise such misconduct into various levels along with consequent regulatory actions, in the wake of a Shiv Sena lawmaker Ravindra Gaikwad assaulting an Air India staffer.

A common list of passengers who behave in an unruly manner on a flight is likely to be prepared even as the government is yet to decide on whether such a person will be barred from a particular airline or from all domestic carriers.

"We are investigating this right now," minister of state for civil aviation Jayant Sinha said to a question on whether there will be a blanket ban.

"The no-fly list will include both safety and security concerns. Safety concerns emanate when there are passengers that exhibit unruly behaviour," Mr Sinha said.

The government is also examining on what basis can a passenger be banned from flying, who will take a decision to impose a ban, and how to track information about such passengers.

Promoted
Listen to the latest songs, only on JioSaavn.com
The need for a no-fly list follows the incident last month involving Shiv Sena lawmaker Ravindra Gaikwad who assaulted an Air India staffer as he was upset because he could not fly business class on an all-economy flight.

Following this, Mr Gaikwad was banned by the national carrier and subsequently by all other domestic airlines. The ban was rescinded after the lawmaker expressed regret.