The proposal for launching the "deep sea mission" came from the Ministry of Earth Sciences. 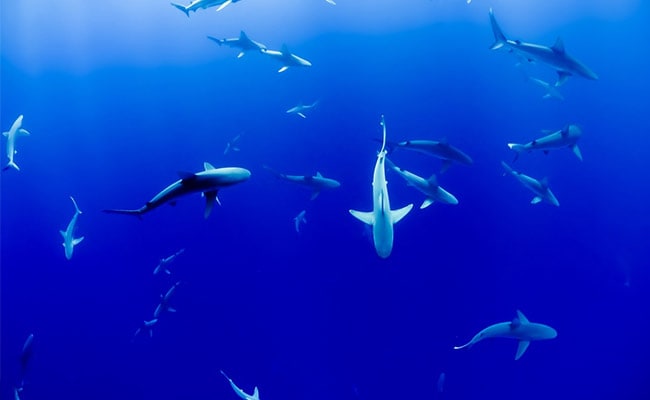 The Centre on Wednesday approved a proposal to roll out a "deep ocean mission" to explore the deep ocean for resources and develop deep-sea technologies for sustainable use of ocean resources.

"The decision was taken by the Union Cabinet at its meeting chaired by Prime Minister Narendra Modi. This will support the blue economy and take India into a new era," Union Minister Prakash Javadekar told a press conference after the cabinet meeting.

The proposal for launching the "deep sea mission" came from the Ministry of Earth Sciences.

Mr Javadekar said under the mission, a mineral study will be conducted 6,000 metres deep in the ocean. The mission will also study the changes, if any, noticed due to climate change.

Under the mission, he said, a study will also be conducted on more deep-sea biodiversity.

The minister said an advanced marine station will be set up for ocean biology under the mission. There will also be an offshore thermal energy centre, which will help new emerging sectors.

After the US, Russia, France, Japan and China, India will be the sixth country to have this kind of technology, the minister said.

"There will be good opportunities for our MSMEs and research. This will also help in our endeavour and vision towards an Aatmanirbhar Bharat," he said.