Censor Board Chief Arrested by CBI Allegedly For Taking Bribe 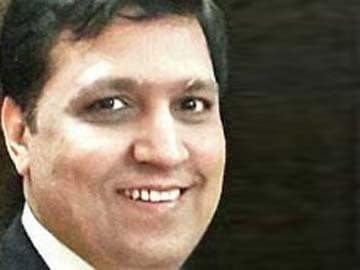 Mr Kumar was questioned by the CBI over the weekend and the investigators found enough prima facie evidence to suggest he had demanded the bribe, sources said. The CBI had last week arrested an agent and advisory panel member in connection with the case.

Sources said an authorised agent for censor certification had approached the CBI alleging that another agent Shripati Mishra has been demanding Rs 70,000 on behalf of Mr Kumar for issuing the censor certificate for regional language film from Chhattisgarh "Mor Dauki Ke Bihav".

After getting the complaint, the CBI laid a trap at to catch the suspects red handed, said sources. The film was not released as the arrests were made before the clearance was given.

Promoted
Listen to the latest songs, only on JioSaavn.com
Sources also said that producers of the film wanted an urgent certificate as the date of the release of movie was on August 15.