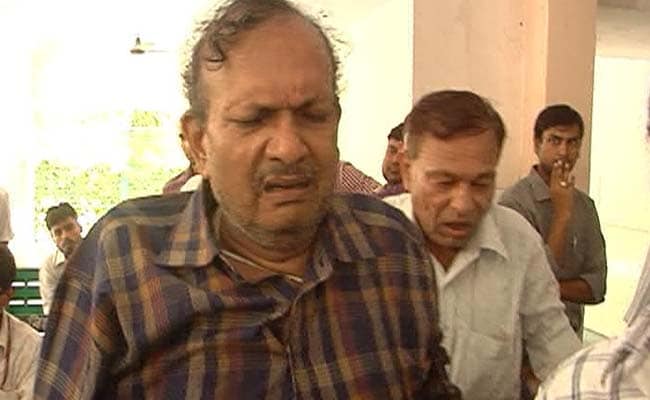 The domestic help found bureaucrat BK Bansal and his son hanging in their apartment in Delhi.

New Delhi: A 17-year-old help who was the first to see bureaucrat BK Bansal and his son hanging in their apartment in Delhi on Tuesday, says they told her they were going away for a long time.

"They told me they would be home late, so they would leave the door open for me," said Rachna, who, in her seven months with the family, found the bodies of all four Bansals.

"I saw uncleji hanging from the fan," she said. She also saw his son Yogesh's body. After running to inform the guard, she fainted.

On July 19, she was the first to see Mr Bansal's wife Satyabala and daughter Neha, hanging in the same rooms. 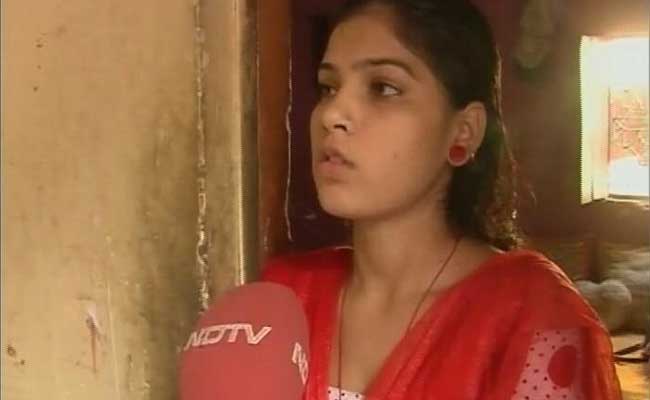 Rachna, the domestic help of BK Bansal's family said they kept to themselves and rarely had visitors.

Mr Bansal, a director general in the Corporate Affairs Ministry, was being investigated by the CBI for corruption after allegedly being caught taking bribe from a Mumbai-based pharmaceutical company. He was arrested on July 17 and was in jail when his wife and daughter committed suicide, leaving notes in which they said they felt humiliated by CBI raids.

Rachna said the Bansals kept to themselves and rarely had visitors. "Yogesh would say wherever he went, people would point and say he is BK Bansal's son and he would feel bad. I told them to move out, but he said that the CBI told him 'wherever you hide, we will find you'," she told NDTV.

Since Mr Bansal's release on bail in August, he and his son had gone to the CBI office almost daily, Rachna says.

"On Monday evening, Yogesh told me that they could be going out of town for six months. Mr Bansal said they had been to the CBI that day and would go again to give documents. They asked me to come late the next day."

Both father and son, who were generally quiet, were very upset, shared the teen.

"They were crying and asking why they were being harassed by the CBI. Mr Bansal would often say that since his wife and daughter are gone, there is no point in living."

Promoted
Listen to the latest songs, only on JioSaavn.com
The official never quite explained how exactly he was being harassed.