CBI told the court that it did not require her to undergo the tests and had collected sufficient evidence. 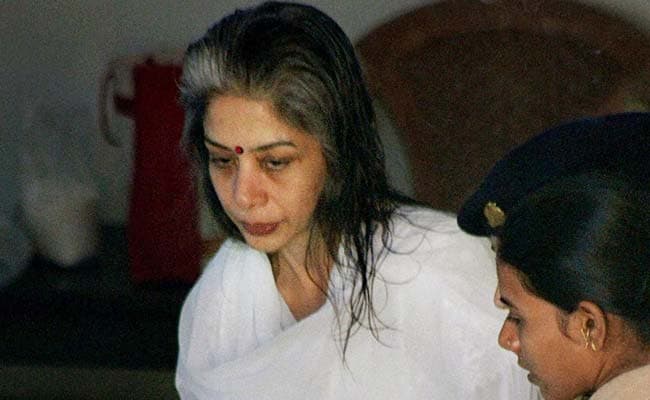 The Central Bureau of Investigation (CBI) has rejected Indrani Mukerjea's offer to conduct a lie detector test in connection with the murder case of her daughter Sheena Bora.

On Monday, CBI told the court that it did not require her to undergo the tests and had collected sufficient evidence. It also said the tests were not admissible as evidence.

Indrani Mukerjea had filed an application in the connection two weeks ago to which CBI has now has filed a reply. The central probe agency has also informed the court that Indrani Mukerjea's consent was sought for a lie detector test at the initial stages of the investigation but she had refused the at that time.

Indrani Mukerjea is lodged in Mumbai's Byculla jail since her arrest in 2015 for her alleged involvement in her daughter, Sheena Bora's murder case.