Cattle Smuggler, Allegedly From Bangladesh, Beaten To Death In Tripura

Two young men of the three suspects managed to escape but one couldn't. 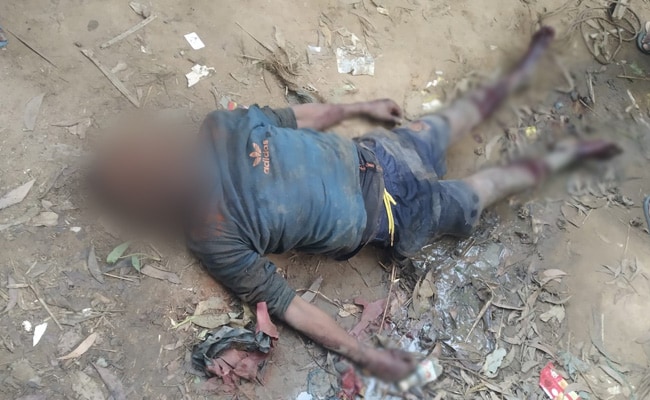 The victim is yet to be identified.

A man was beaten to death in Tripura today on suspicion of stealing cows. Three suspected cattle smugglers had allegedly entered the state from Bangladesh late on Friday night. When the trio allegedly entered the house of one Litan Paul to steal cows, the owner caught them in the act with the help of a neighbour.

Two young men of the three suspects managed to escape but one couldn't. He was then beaten to death by an angry group of locals, police sources said.

Later this morning, the police found a mobile phone and Bangladesh's currency in his possession.

The victim is yet to be identified.

The incident occurred in the Kamal Nagar village under the Sonamura sub-division of Tripura's Sepahijala district.