Caste Should Not Be Mentioned In Arrest Memos: Rajasthan High Court

Justice Sanjeev Prakash Sharma noted in his order that neither the CrPC nor the Constitution provides that a person be identified by his caste. 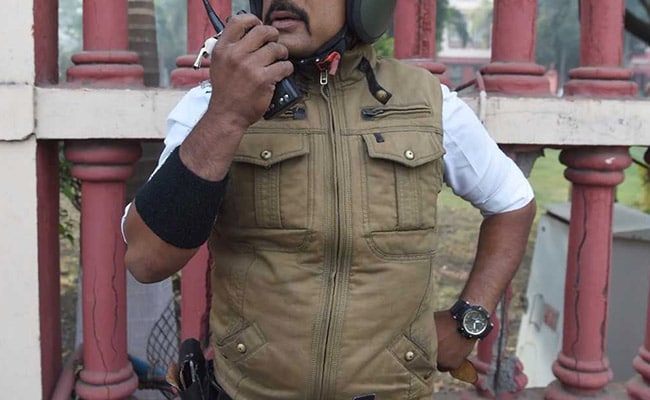 The Rajasthan High Court has ordered that caste should not be mentioned in arrest memos and bail bonds, observing that identity of an individual is known by parentage and not by caste.

Justice Sanjeev Prakash Sharma noted in his order that neither the CrPC nor the Constitution provides that a person be identified by his caste.

"State should strive towards a casteless society. However, state functionaries instead insist on mentioning caste," Mr Sharma said.

The bench directed police not to write the caste of an accused either in bail bonds or arrest memos.

The order came on a petition filed by one Bishan Shing, who was ordered to be released on bail but due to a mistake in bail bond his caste was written as Mev instead of Jatav.

Promoted
Listen to the latest songs, only on JioSaavn.com
Jail authorities refused to release him following which the petitioner approached the high court again, saying he has been illegally detained for 5 days despite court order to enlarge him on bail as his caste was wrongly entered in bail bond and release memo.

The bench directed that no caste be written in arrest memo and bail bonds with an exception of Scheduled Castes / Scheduled Tribes cases.