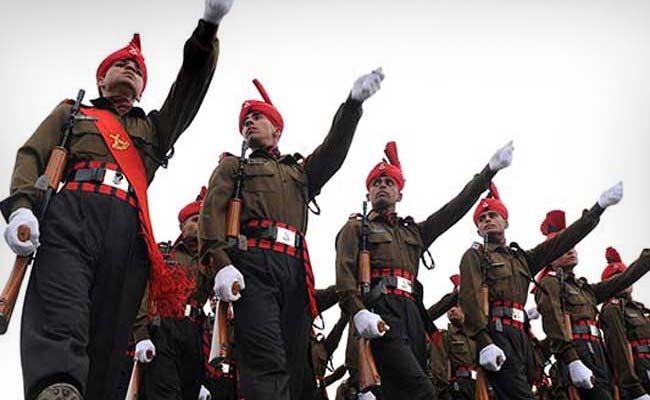 Financial powers have also been enhanced for other competent financial authorities. (Representational)

The Union Cabinet on Wednesday approved enhanced delegation of financial powers to the tune of up to Rs 200 crore under capital procurement to levels below vice-chief of Armed Forces.

"This delegation of powers within Service Headquarters and up to Command Level for items of Capital nature such as overhauls, refits, and upgrades will enhance the utility of existing assets and will facilitate faster processing and implementation of projects for modernization of Armed Forces to meet the security challenges of the nation," the release said.

The Cabinet has also approved enhanced financial powers in the Make-I category under which Government funding up to 70 per cent of the prototype development cost is available for design and development of equipment, systems, major platforms or upgrades thereof.

Chief of Integrated Defence Staff to the Chairman Chiefs of Staff Committee, Vice Chief of Army Staff, Vice Chief of Naval Staff, Deputy Chief of Air Staff, and Director General Coast Guard have now been given powers to sanction Government support up to Rs 50 crore towards the cost of prototype development.

Financial powers have also been enhanced for other competent financial authorities under ''Make-I'' in line with the Government's vision of ''Atmanirbhar Bharat'' and ''Make in India'' for a robust defence industrial ecosystem, the release said.