Budget 2019: What Is Cheaper And What Is Costlier 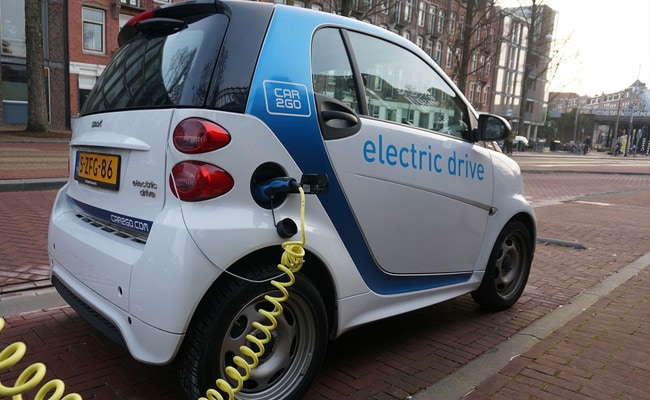 Finance Minister Nirmala Sitharaman's first budget proposed a number of changes to levies several items. Here is your list of things that will cost more and less: