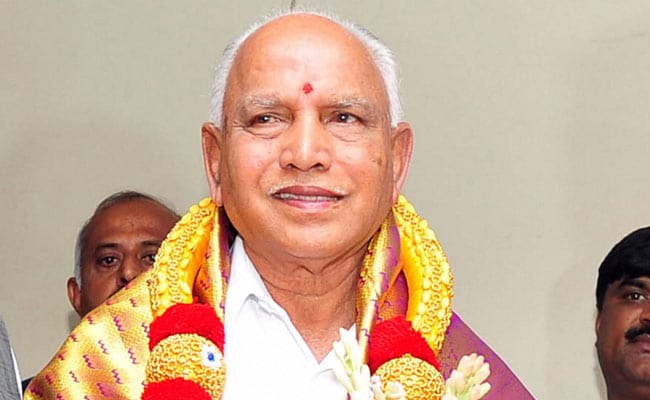 The project would generate 4,000 jobs and solidify the state's position in the aerospace industry, it said.

The state government has approved allotment of over 25 acres at aerospace SEZ in hi-tech, defence and aerospace park for the project along with the supply of 400 KVA of power from Bangalore Electricity Supply Company Ltd (BESCOM).

Also, 3 lakh LPD (litres per day) of water from Karnataka Industrial Area Development Board (KIADB) and incentives and concessions as per the aerospace policy of the state would be provided, among others, the release said.

According to the industries department, the planned expansion at Devanahalli, Bangalore rural district, offers a key advantage of positioning Karnataka on the global network and further enhance the state's ecosystem in aerospace and defence sector.

Additionally, this expansion would provide employment for another 4,000 people and benefit the aerospace community.

It has three establishments in three locations at Whitefield, Bengaluru, providing employment to over 3,000 people.