British Airways Flight With 250 Onboard To Depart From Amritsar Today

The most vulnerable will be prioritised for seats on these flights, a statement from the British High Commission had said. 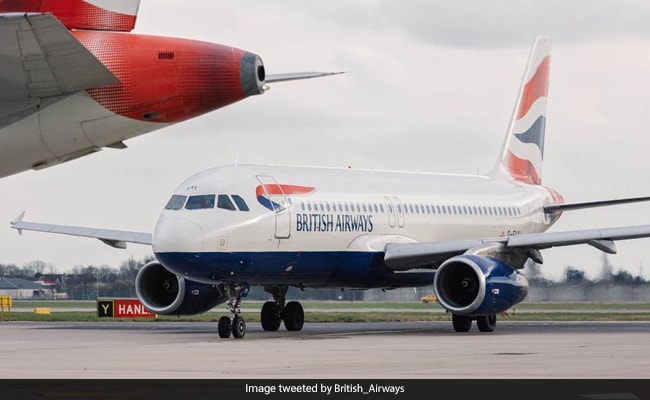 A British Airways special flight carrying 250 passengers, including 28 Indians, will depart for London from Amritsar airport on Tuesday.

A British Airways relief flight had departed from Amritsar on April 18 with 260 stranded passengers.

The Commission had also said that the flights from Amritsar will operate on April 21, 23, 25 and 27.

Jan Thompson, Acting High Commissioner to India, said in a statement, "We are working round the clock to arrange additional flights from locations where we know large numbers are still stranded and are extremely grateful for the support we are receiving from the Government of India and local authorities."

As per the statement, the most vulnerable will be prioritised for seats on these flights, which will bring the total number of chartered flights run by the UK government from India to 38.