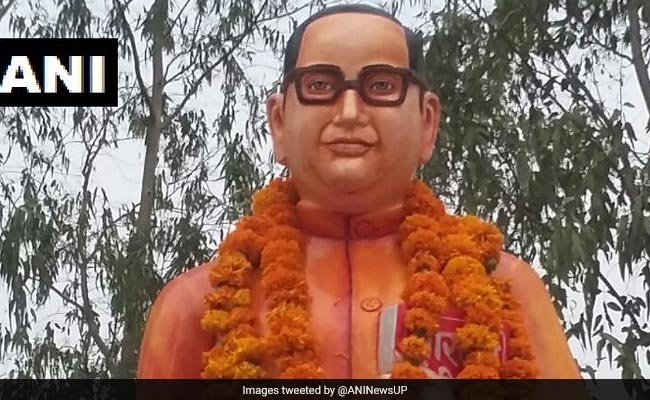 On 62nd death anniversary of BR Ambedkar, also called Ambedkar Nirwan Diwas, leaders paid tributes to "Baba Saheb". Ambedkar, who worked on social discrimination against untouchables and also supported the rights of women and labourers, is revered as a Dalit icon in India. He was the force behind the Dalit Buddhist Movement in India. "I measure the progress of a community by the degree of progress which women have achieved," Dr Ambedkar had said, as quoted in The Ultimate Book of Quotations. In 1990, Ambedkar was posthumously conferred with Bharat Ratna, India's highest civilian award. He died on December 6, 1956. The day is observed as Mahaparinirvan Diwas.

Here are the tributes for the :

"Respectful tribute to Dr Babasaheb Ambedkar on his death anniversary. His contribution in framing India's Constitution will forever be remembered by the generations to come," Ms Banerjee tweeted.