Border Security Force personnel had detained the Pakistani boy after he inadvertently crossed over to the Indian side in Ferozepur sector of Punjab on May 1, 2017 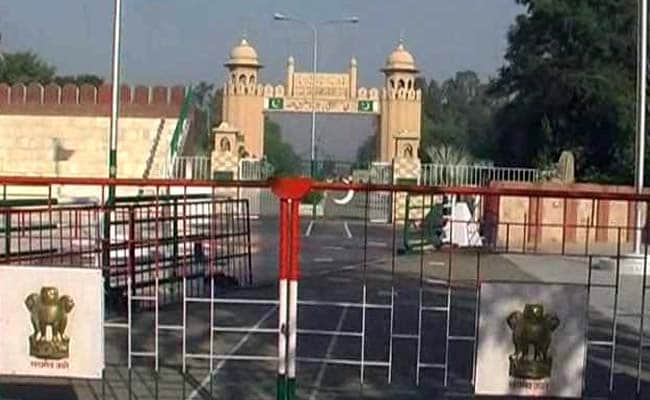 Chandigarh: A hearing- and speech-impaired 12-year-old boy from Pakistan, arrested for accidentally straying into Indian territory in May last year, was today handed over to the Pakistani authorities, officials said.

"The Ministry of External Affairs on Monday allowed the repatriation of Hasnain. Accordingly, he was handed over to Pakistani authorities at the Attari border," Faridkot Deputy Commissioner Rajiv Prashar said.

Border Security Force personnel had detained the boy after he inadvertently crossed over to the Indian side in Ferozepur sector of Punjab on May 1, 2017.

Mr Prashar said the boy had been staying at an observation home since then. His identity was revealed from a Pakistani Rs 20 note recovered from his pocket.

The Pakistani High Commission in New Delhi had confirmed that his father Javed Iqbal was a resident of Lahore in Pakistan. His case came to light on December 2 when a tweet by Pakistani journalist Mehr Tarar highlighted his plight.
Comments
PakistanBSF