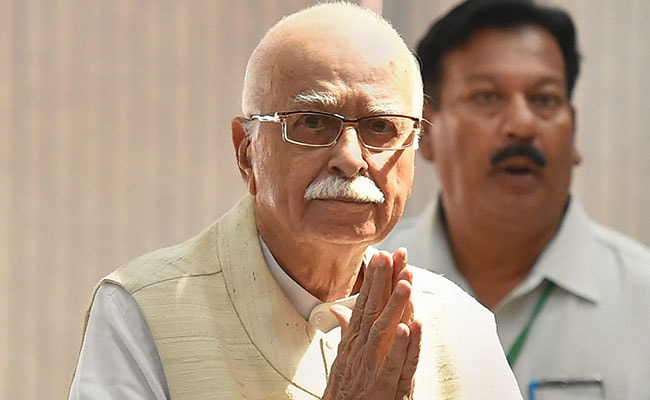 BJP veteran LK Advani joined the chorus of party leaders in welcoming the government's decision to end Article 370, which granted special status to Jammu and Kashmir. He called it a bold step towards strengthening national integration, in a short statement.

"I am happy with the government's decision to revoke Article 370 and I believe that it is a bold step towards strengthening national integration," LK Advani said, pointing out that the scrapping of Article 370 had been a part of BJP's core ideology since the days of Jan Sangh.

The former Home Minister said he congratulated Prime Minister Narendra Modi and Home Minister Amit Shah for the "historic initiative" and that he "prayed for peace, prosperity and progress in Jammu, Kashmir and Ladakh."

Home Minister Amit Shah announced in parliament that a presidential order would come into force "at once" to end special status to Jammu and Kashmir. He also introduced a separate bill to bifurcate the state into two separate union territories of Jammu and Kashmir, and Ladakh.

BJP leaders called it a move to end a historic blunder and one that would help in national integration.