The government told the Supreme Court that a group of experts are examining the Blue Whale challenge and are expected to come up with a way of tackling it. 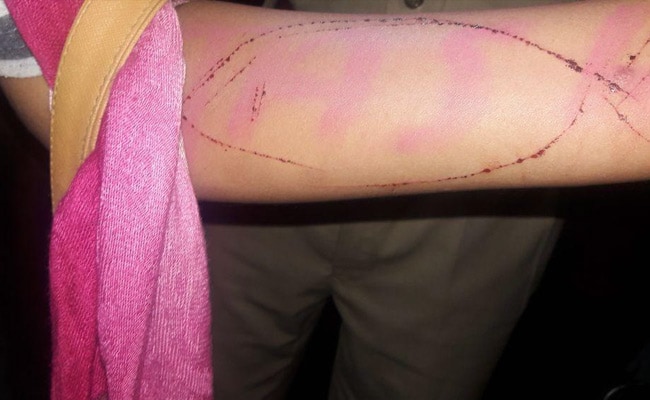 The Supreme Court has given three weeks to the Centre to come up with a plan to ban Blue Whale.

New Delhi: The "Blue Whale" suicide challenge is a national problem, the Supreme Court said today, asking the government to get back to it within three weeks with a plan to ban the game that is believed to have driven many teens to suicide this year. The court also said state-run broadcaster Doordarshan and private TV channels must use prime time slots to spread awareness about the deadly game.

The government told the court that a group of experts are examining the Blue Whale problem and are expected to come up with a way of tackling it.

The online suicide game has been linked to at least six child suicides in the past few months, which prompted a concerned government to write to internet majors to remove links that draw users to the Blue Whale challenge.

In the macabre game that has been blamed for over 100 deaths across the world, a player is given dark tasks to complete over a period of 50 days, ranging from self-harm and cutting oneself to spending the night at a graveyard and watching horror movies alone. The final task is to commit suicide or kill someone close.

Promoted
Listen to the latest songs, only on JioSaavn.com
The Supreme Court had also asked the government to respond to a petition asking that deadly and violent online games like 'Choking game', 'Salt and Ice Challenge', 'Fire Challenge', 'Cutting challenge', 'Eyeball challenge' and 'Human Embroidery game' be firewalled.

Many state governments and schools put out a list of guidelines to raise awareness about the twisted game and also urged parents to keep a strict check on their children's online activities.