"If our alliance is disturbed due to some reason, then we will not hesitate to form a new one," Sanjay Paswan said. 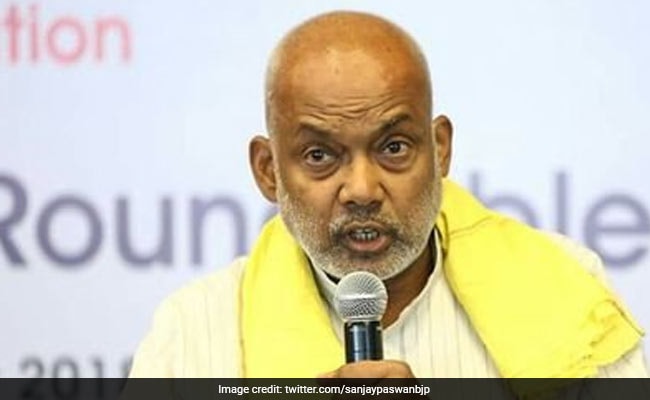 BJP leader Sanjay Paswan on Monday said that the party will not hesitate to form a new alliance in Bihar if incumbent BJP-JDU coalition government does not work due to any reason.

"We never said that Bihar should be RJD free. In Bihar, the power of RJD should stay because it is the only opposition in the state, not Congress or any other political party. If our alliance is disturbed due to some reason then we will not hesitate to form a new alliance. We will try to keep NDA intact, and more partners and alliance should join us," Mr Paswan told news agency ANI.

On being asked about the Shiv Sena forming an alliance with Congress in Maharashtra, he said, "In Maharashtra, one of our oldest allies, Shiv Sena left us, and allied themselves with Congress. Lalu was in power earlier by opposing BJP. We want our oldest partners and allies to stay with us, and even if they leave, we will have the freedom to choose new partners."

The Bihar assembly elections are expected to be held later this year.