BJP MP Akshaibar Lal was speakingat a workshop of ''Indo-Nepal stakeholders to end human trafficking'' as the chief guest. 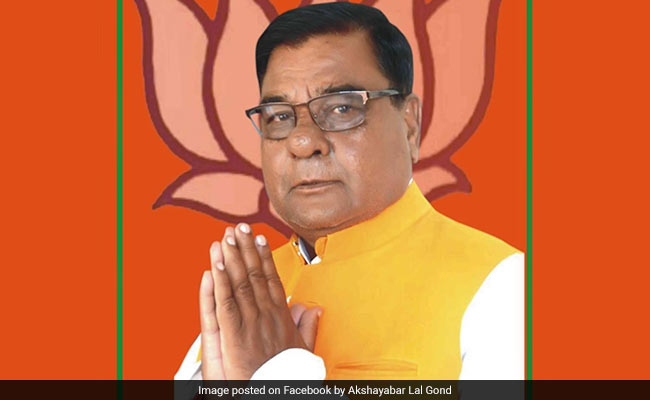 Human trafficking is the most inhuman crime and should be checked effectively: Akshaibar Lal

Terming human trafficking the "most heinous crime", BJP MP Akshaibar Lal said today that the Centre is mulling the possibility of fencing the Indo-Nepal border to curb such illegal activities.

"It has been discussed in Parliament several times...like the fencing on the Pakistan border. Can we not have it here so that no one can make illegal entry?" Mr Lal said.

He said fencing the Indo-Nepal border is necessary and the Centre is thinking about it.

Mr Lal was speaking at a workshop of ''Indo-Nepal stakeholders to end human trafficking'' as the chief guest.

The BJP MP said, "Human trafficking is the most inhuman crime and should be checked effectively."

"Human trafficking is an international issue for which, besides the government, social groups and defence forces will also have to work jointly," Mr Lal said.

"As a people's representative, I am committed to finding a solution to this problem," the Bahraich MP said.

Mr Lal said he will soon meet the Union home minister and the defence minister and put forward the suggestions given by the stakeholders during the workshop.

Sashastra Seema Bal senior official Abhishek Pathak, who was a special invitee to the workshop, said checking human trafficking is among the priorities of the SSB and it has been continuously working in this direction.