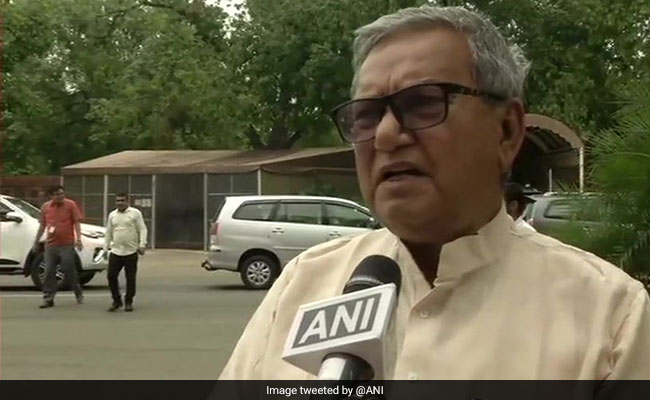 A BJP member today made a demand in Rajya Sabha to name the Bakhtiyarpur Railway Station in Bihar after famous Buddhist tourist spots, saying it was a matter of concern that oppressor Bakhtiyar Khalji who destroyed Nalanda University was still being glorified.

He said the magnitude of destruction could be gauged from the fact that books of the university kept burning for two to three years.

He said burnt books are still being recovered in fresh excavations in 6 km area around the university and the government should immediately remove the name of the oppressor from all such places.

Samir Oraon (BJP) raised the issue of neglect of tribals even after over 70 years of Independence and demanded that a separate autonomous university for tribals be set up in Jharkhand.

Vijila Sathyanath (AIADMK) said the Madurai airport should be converted into an international airport as a large number of passengers use it for going to countries like Malaysia, Singapore, UAE and Oman. Wansuk Syiem (Cong) demanded that local languages and dialects be promoted in the new education policy.