The two municipal corporations have a loan amount of Rs 6,276 crore which is yet to be paid to the Delhi government," Manish Sisodia said. 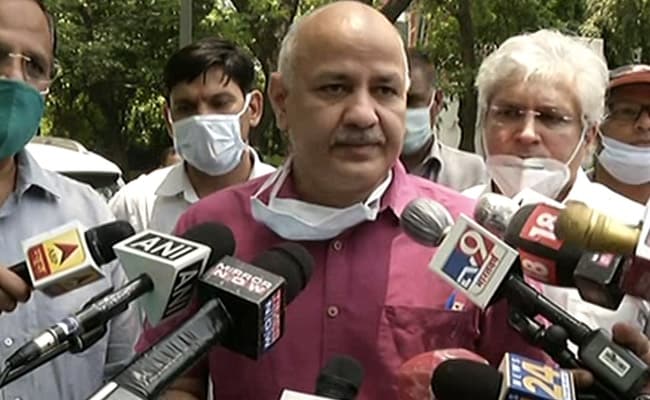 The municipal corporations are not in a state to pay salaries, Manish Sisodia claimed (File)

Delhi Deputy Chief Minister Manish Sisodia claimed today that East and North Delhi Municipal Corporations have gone "bankrupt" and are not in a position to pay salaries to their employees.

"North and East municipal corporations are bankrupt, they have Rs 12 crore and Rs 99 lakh in their bank accounts respectively. They have a loan amount of Rs 6,276 crore that they to pay to the Delhi government. The BJP has left the Municipal Corporation of Delhi (MCD) bankrupt," Manish Sisodia said at a press conference.

"In 14 years of corrupt rule, BJP has sucked the MCD dry. The municipal corporations are not in a state to pay the salaries of their employees. Even BJP leaders have agreed that corruption is at its peak in MCD," he added.

Delhi Health Minister Satyendra Jain said, "After reducing the budget of several departments of Delhi government, we are releasing Rs 938 crore to pay for the salaries of MCD employees."