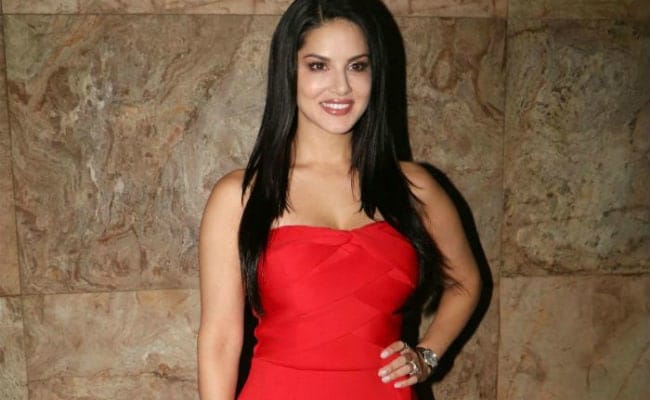 Sunny Leone is said to have scored 98.5 points, 73.5 of these awarded on account of her education. (File)

He was referring to media reports that Ms Leone's name featured as the top ranker on the list of successful candidates, who had applied for 200 posts of junior engineer. The list was uploaded on the website of Public Health Engineering Departments website, the news agency PTI reported.

State minister Vinod Narayan Jha reacted to the controversy, saying that it was not the final list, and the successful candidates would have get their documents and certificates verified.

"I do not know who is Sunny Leone. But it does sound a name that might have been uploaded on the website by way of mischief. We will get it sorted out," PTI quoted him as saying.

New agency claimed that Sunny Leone's namesake was described as a female belonging to the general (unreserved) category and her fathers name is stated to be Leona Leone.

She is said to have scored 98.5 points, 73.5 of these awarded on account of her education and the rest under the head experience.

A massive cheating scandal had hit Bihar in 2016 when a candidate, who was among the toppers of Class 12 board exams, was caught on camera saying she learnt cooking in political science. She was arrested.

A schoolboy in Bihar, who ranked third in science in Class 12 exams, was also arrested after he flunked the re-test ordered by the government.