PM Modi was called by his Bhutanese counterpart Lotay Tshering and King Jigme Khesar Namgyel Wangchuck to congratulate him on winning the Lok Sabha elections. 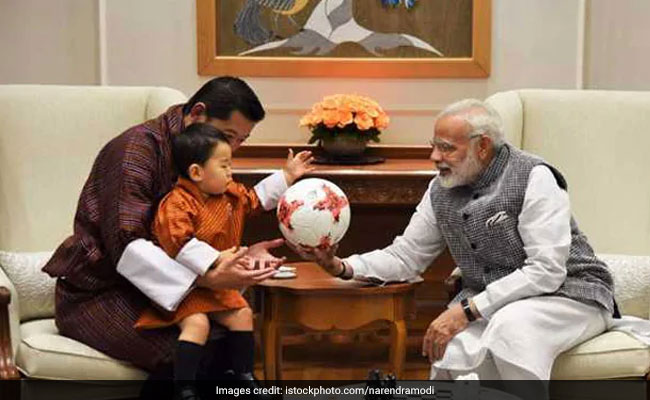 King Wangchuck conveyed his good wishes for the progress of India under PM Modi's leadership. (FILE)

According to an official statement, King Wangchuck on Thursday conveyed his good wishes for the progress and prosperity of the people of India under PM Modi's leadership.

PM Modi thanked the Bhutanese King for his greetings and conveyed that India accords highest importance to its "unique and special friendship" with Bhutan.

He reiterated India's commitment to continue working closely with Bhutan in taking the partnership to even greater heights.

Mr Tshering also praised "the strong leadership" of PM Modi and hoped that India achieves great success under his vision.