The Delhi High Court had on August 29 granted bail to Neeraj Singal, arrested by the Serious Fraud Investigation Office for allegedly siphoning off Rs 2,500 crore of public funds. 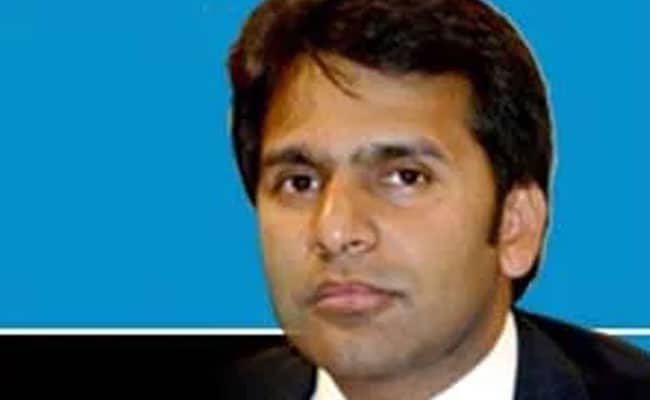 Neeraj Singal was arrested by SFIO for allegedly siphoning off Rs 2,500 crore of public funds

The Supreme Court said today that Neeraj Singal, former promoter of Bhushan Steel, will remain on interim bail granted by the Delhi High Court in a Rs 2,500-crore fraud case.

A bench comprising Justices AM Khanwilkar and DY Chandrachud, however, stayed the operation of the Delhi High Court judgement and transferred to itself the plea Neeraj Singal had filed in the high court for adjudication.

The bench said it was only allowing the interim bail to continue, and the operation of the rest of the judgement regarding various aspects, including the Serious Fraud Investigation Office's power to arrest and investigate, will be deliberated later.

The Delhi High Court had on August 29 granted bail to Neeraj Singal, arrested by the SFIO for allegedly siphoning off Rs 2,500 crore of public funds.

The Supreme Court was hearing an SFIO plea to stay the Delhi High Court order in the case.

The Serious Fraud Investigation Office had earlier said Neeraj Singal is accused of siphoning off Rs 2,500 crore of public funds, and his release will cause grave harm to the ongoing probe, which has reached an advanced stage.

It had sought a stay on the high court order, claiming that the accused usurped public money taken through bank loans.