The group- Bharat Hotels- runs The Lalit hotel in central Delhi, and over a dozen sister concerns in several parts of the country. 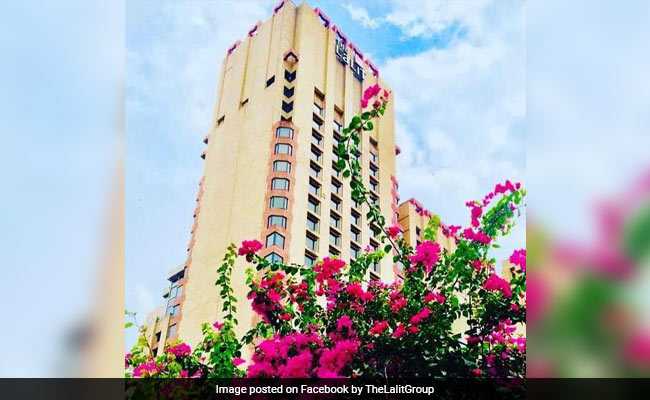 The Income Tax department's raids on the properties of a prominent chain of luxury hotels have revealed undisclosed foreign assets worth more than Rs 1,000 crore, the Central Board of Direct Taxes (CBDT) said in a statement on Friday. The group- Bharat Hotels- runs The Lalit hotel in central Delhi, and over a dozen sister concerns in several parts of the country.

The tax authority had raided the group's 13 properties last week. During the searches, evidence of large amount black money stashed abroad by the group was found through the mechanism of Trusts, formed in early 1990s in tax havens, the CBDT said.

"The investigation has successfully lifted the veil, leading to detection of undisclosed foreign assets of more than Rs 1000 crore, apart from domestic tax evasion of more than Rs. 35 crore which may, inter alia, lead to consequences under the Black Money Act, 2015, as also, action under the Income-tax Act, 1961 respectively," the statement read.

The foreign assets that were detected include "investment in a hotel in UK, immovable properties in UK and UAE and deposits with foreign banks".

The search operation also led to the seizure of "unaccounted assets" valued at Rs 24.93 crore, it said.

The group is headed by Jyotsna Suri since 2006 after her husband, hotelier Lalit Suri, died. She is the chairman and managing director of Bharat Hotels. The tax authority, however, didn't name her in the statement.

The CBDT claimed one of the close relatives of the "promoter" family was introduced as a front to "ostensibly escape the provisions of domestic tax laws".