BJP councillor Manish Shukla, who was a close aide of Arjun Singh, was gunned down in Titagarh on October 4. 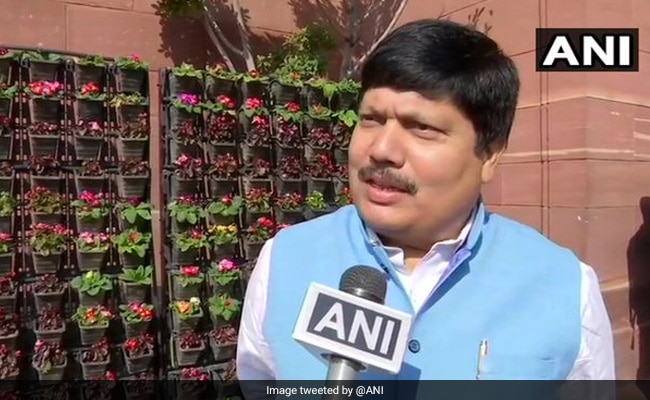 BJP councillor Manish Shukla, who was a close aide of Arjun Singh, was gunned down in Titagarh on October 4.

"I got hold of a chat of senior CID officers where they were discussing whether Arjun Singh has been framed. Going by this conversation, I am sure they (CID officers) are conspiring to frame me in the case," Mr Singh said.

The BJP lawmaker accused the CID of not arresting the "culprits" who are "roaming freely".

Senior Trinamool Congress leader Nirmal Ghosh dismissed Arjun Singh's claims and said the investigation agency is doing its best and Manish Shukla's murderers and the conspirators behind the killing will soon be behind bars.

"We have better things to do rather than reacting to what Arjun Singh is saying. He is a bahubali (strongman) of the area. The CID is on the right track. Soon, people behind this murder will be brought to the book," Mr Ghosh said.

CID officers are planning to go to Bihar's Nalanda in search of other people involved in Manish Shukla's murder, sources said.

The agency has arrested three persons so far in connection with the killing.