Behen Hogi Teri Movie Review: Watch the film only if you think a one-man show (Rajkummar Rao) is good enough to offset the drudgery of a two-hour trudge through a maze of inanities 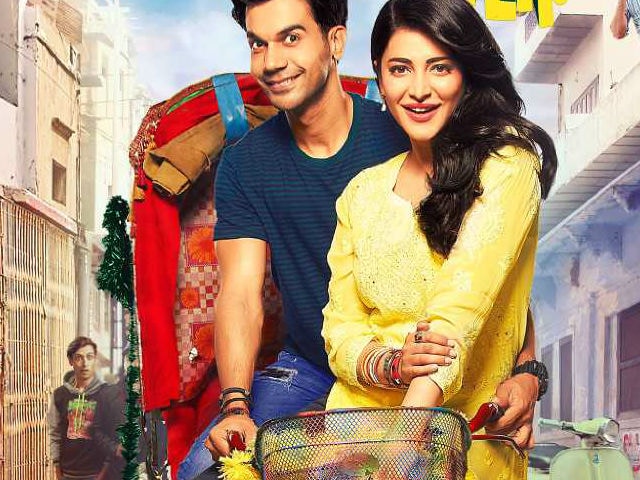 The protagonist of Behen Hogi Teri is a laidback Lucknow lad so unremarkable that the whole world and its uncle get away with the assumption that he can only be a brother to the girl he secretly loves. Sounds a touch different? It's far-fetched too. This film does make a lot of noise around the unassuming hero's struggles to eliminate the hurdles in his path, some of them of his own making, but it says nothing that is significant enough to set it apart from a run-of-the-mill Bollywood rom-com. The only real spark in the terribly tepid Behen Hogi Teri is provided by Rajkummar Rao. Solid as Shiv 'Gattu' Nautiyal, the boy who is more a callow, pesky teenager than the man he should be, the lead actor receives little support from either the patchy screenplay or the remainder of the cast. As a consequence, the film wallows in a morass of mediocrity and all its efforts to heave itself out of it falls flat. 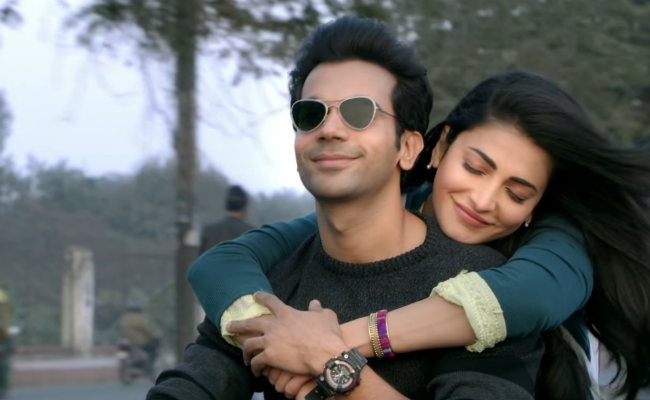 Shruti Haasan is completely miscast as Binny Arora, a spirited Punjabi girl whose multiple suitors, real and imagined, cause much confusion and heartburn. But this isn't the worst of debutant director Ajay Pannalal's missteps in Behen Hogi Teri. The plot itself is wafer thin and exceedingly fatuous, when it isn't irritating.

The title of the film, for one, is grossly sexist - it not only defines the heroine solely in the context of her relation, familial or otherwise, to the men around her but it also assigns 'ownership' of her fate to the latter. Mohalle ki ladkiyaan maa behen hoti hai, says Gattu's dad (Darshan Jariwala) at the dinner table. Cringeworthy. Yet, Behen Hogi Teri, for the most part, might seem like a lot of harmless fun. It is precisely this apparently inoffensive nature of the amusement that it delivers that makes the film particularly regressive. Its mindset reeks of disregard of, if not outright disdain for, a girl's right to let her heart chart its own course.

The film refers to 'fireworks' more than once but produces none. Early on, Gattu says of Binny: "Yeh normal pataka nahin, firebrand hai." But the heroine does little thereafter to genuinely justify the 'firebrand' tag. In fact, she admits that she was once a gunpowder-dry firecracker but has now lost her fizz. In the universe that Behen Hogi Teri constructs, that is exactly how a 'good girl' is supposed to end up.


If not exactly a doormat, Binny isn't the livewire that she pretends to be. Main kisise darti nahi, she claims. But under pressure from her family, she gets engaged to a France-based NRI named Rahul, as a distraught Gattu, in the guise of Lord Shiva, looks on helplessly. Later, in an inebriated state, Gattu rants at all the SRK films in which Rahul gets the girl in the end. That's one rare moment of inspiration propped up by Rao's histrionic skills.

To complicate matters for the feeble Gattu, his father spots Binny in the company of his son's best pal Bhura (Herry Tangri, known for playing Yuvraj Singh in last year's M.S. Dhoni biopic) and presumes that the two are going steady. None of the elders, of course, cares to ask the girl what she wants. This is small-town India, but contemporary Lucknow is hardly the sort of back-of-beyond mofussil space that the director would have us believe it is. Surely it shouldn't be too much to expect girls out her to have minds of their own. But no, Binny lives bang opposite Gattu's house on a narrow lane. The street unintentionally mirrors the constricted world that she is condemned to inhabit. 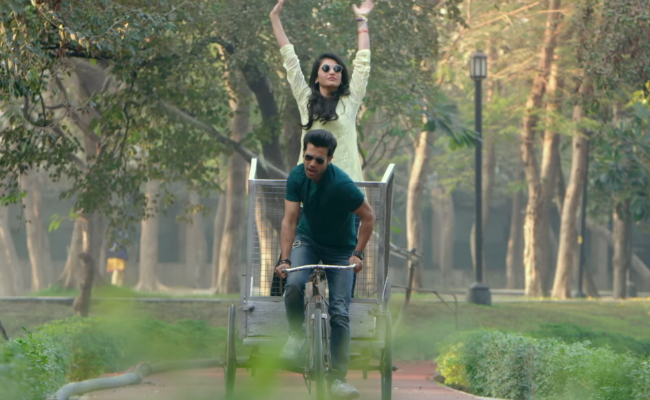 Behen Hogi Teri is principally about a man making a huge song and dance about sorting himself out in the face of potential heartbreak. Seeing his love slipping away from him, Gattu is left with no option but to muster the courage to assert himself and articulate his true feelings for Binny before the world. This entails not only standing up to his own parents for once but also shedding his cloak of timidity and speaking his mind to Binny's brother Jaidev (Ninad Kamat).

Promoted
Listen to the latest songs, only on JioSaavn.com
Up until a point, Behen Hogi Teri is passable. But when the scriptwriter begins to bung in facetious subplots, the film spins out of control. There's the criminal duo of Ranjeet and Gulshan Grover, who believe that it is their ordained purpose in life to prevent girls from marrying outside of the community. They threaten bloodshed if anybody dares flout their writ. They aren't funny!

In another unnecessary detour, Gattu is roped into a jagran troupe where he is given the role of Shiva. His father Hemchandra Nautiyal, on his part, is obsessed with becoming the president of the residents' association of the neighbourhood. Jab public bore ho jaaye toh unhe war de do, he declares, invoking George W Bush. Senior and junior, and stirs the already messy cauldron. These avoidable strands do nothing to liven up the film. If anything, they end up making parts of Behen Hogi Teri rather tiresome. 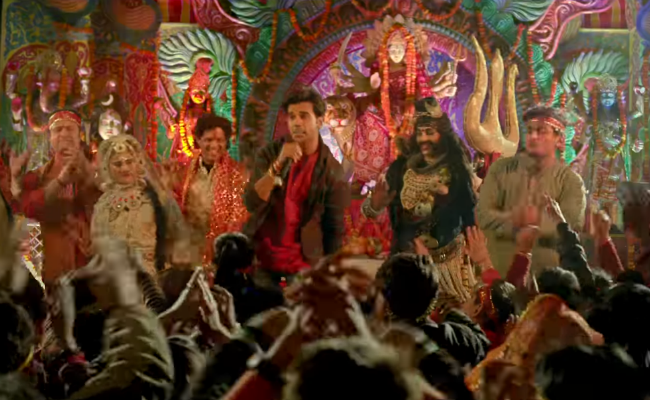 The quality of the acting is uneven, especially when compared to the steady performance from the unwavering Rao. Watch Behen Hogi Teri only if you think a one-man show is good enough to offset the drudgery of a two-hour trudge through a maze of inanities.