Mahendra Singh, the groom residing in Khejad Ka Paar village in the border district of Barmer in Rajasthan had booked tickets of Thar Express for Saturday. 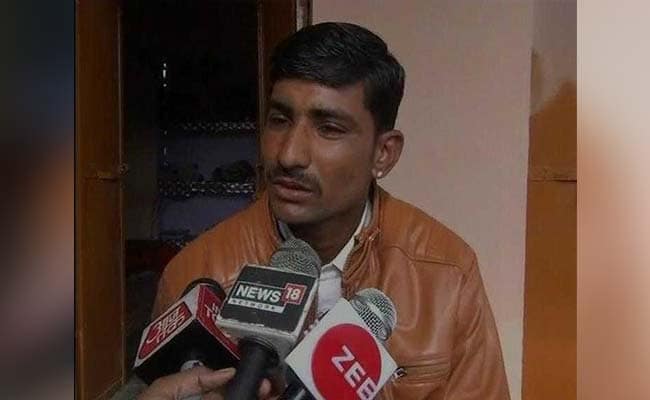 Mahendra Singh, amid increasing tension between the India, Pakistan, called off the marriage

A marriage between Pakistani bride and Indian groom was postponed after tensions mounted between the two countries following Pulwama attack which claimed lives of 40 CRPF personnel.

Mahendra Singh, the groom residing in Khejad Ka Paar village in the border district of Barmer in Rajasthan had booked tickets of Thar Express for Saturday and was supposed to tie the knot with Chagan Kanwar of Sinoi village in Amarkot district of Sindh province in Pakistan.

According to Railways, the train was not allowed to leave due to the suspension of its operation by Pakistan authorities in the wake of soaring tensions between the two nations. The train used to run between Pakistan's Lahore and India's Attari on Monday and Thursday.

Speaking to ANI, Mahendra Singh, said, "We faced a lot of issues in getting visas. I spoke to (minister) Gajendra Singh for getting the visas for Pakistan. It was only because of him that we were able to get visas for five people. We had made all preparations and distributed invitation cards to the relatives."

The groom, amid increasing tension between the two nations, called off the marriage, which was scheduled to take place on March 8.

The tension escalated following an Indian air strike on a Jasih-e-Mohammad camp in Pakistan and Pakistani jets violating the Indian air space and dropping some bombs in Rajouri sector after which one of their fighters was shot down.

India also claimed it foiled an attempt by Pakistan Air Force on Wednesday morning to carry out strikes in Jammu and Kashmir by shooting down an F-16 fighter plane.