Chheda Singh was arrested from his native Bhasaun village in Uttar Pradesh's Auraiya. 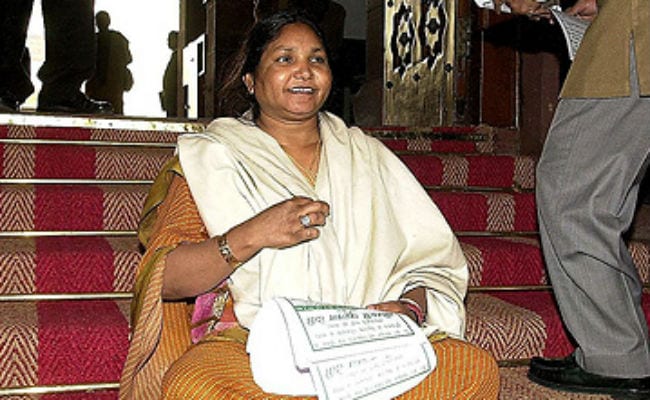 Phoolan Devi was gunned down in New Delhi in July 2001

Sixty five-year-old Chheda Singh, who is believed to have been among the dacoits who kidnapped 'Bandit Queen' Phoolan Devi in 1980, has been arrested after a search spanning over two decades.

Chheda Singh was arrested from his native Bhasaun village in Uttar Pradesh's Auraiya. He had a bounty of Rs 50,000 on his head and had travelled to UP for a medical treatment.

He was living at an Ashram near Janki Kund in Madhya Pradesh's Chitrakoot in the guise of a Baba, working as a Sevadar at the Ashram, over the last two decades.

The police recovered fake ID proofs made in the name of Brajmohan Das, a resident of Raghuraj Nagar jn Chitrakoot of Satna district.

He had joined the Lalram Gang in the ravines of Chambal when he was in his early twenties. He was among the most active members of Lalram Gang, whose gang leader brothers, Lalram and Sitaram Singh, after killing rival gang's leader Bikram Mallah had got his gang member Phoolan Devi kidnapped in 1980.

Wanted in over 20 cases of murder, dacoity, abduction and extortion, Chheda Singh was declared absconder by a court in UP.

Phoolan Devi, then a Samajwadi Party lawmaker from Mirzapur constituency in UP, was shot dead from a close range by three masked gunmen in front of her Ashoka Road residence in New Delhi's VIP area when she returned home for lunch after attending Lok Sabha session on July 25, 2001.