Indo-Islamic Cultural Foundation member Afzaal Ahmad Khan held a meeting with officials of the development authority about the project, 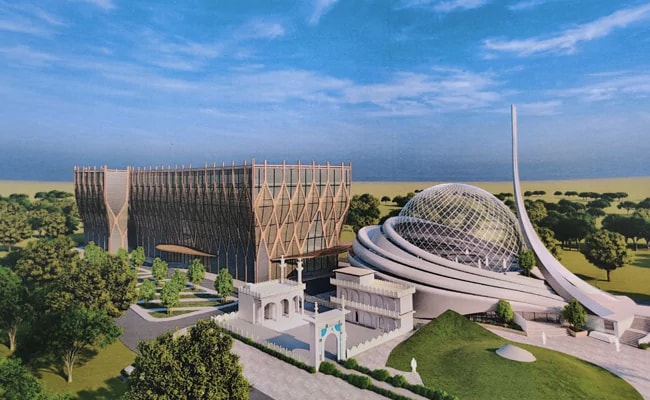 The Ayodhya mosque will have enough space to accommodate around 2,000 people (Representational)

The Indo-Islamic Cultural Foundation has submitted to the Ayodhya Development Authority the building plan of the mosque, for which the Supreme Court had allotted five acres in the Babri Masjid-Ramjanbhoomi case.

The verdict had paved way for the construction of a Ram temple on the site.

The mosque for which the building plan was submitted for approval will be constructed at Ayodhya's Dhannipur village.

Indo-Islamic Cultural Foundation member Afzaal Ahmad Khan held a meeting with officials of the development authority about the project, under which a 300-bed super-specialty hospital, a community kitchen and a research centre to highlight the Muslim's contribution in nation building will be constructed, a statement said.

The mosque will have enough space to accommodate around 2,000 people at a time.

The sketches of the plan in 11 sets were submitted to Ayodhya Development Authority Vice-Chairman Vishal Singh with a processing fee of Rs 89,000 for approval, the statement said.

Afzaal Khan said as the sketches were in large size and these could not be submitted online.