Assembly Elections 2018: Rajasthan and Telanagana will vote on December 7 and the results will be declared on December 11. 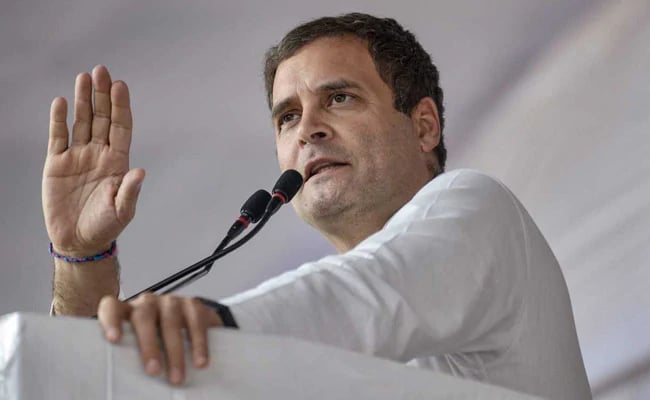 Rahul Gandhi and PM Modi will both address rallies in Telanagana. (File)

Days ahead of state elections in Rajasthan and Telanagana, top leaders from across parties hold last leg of campaigning. In the list of rallies today, Rahul Gandhi and PM Modi will address election rallies in Telanagana. KCR is also scheduled to address 6 rallies in the state. Amit Shah and Yogi Adityanath will campaign in Rajasthan.

Uttar Pradesh Chief Minister Yogi Adityanath, in his Telangana campaigning on Sunday stirred up a controversy by issuing a warning against AIMIM All India Majlis-e-Ittehadul Muslimee) leader Asaduddin Owaisi.

Rahul Gandhi and PM Modi have exchanged several personal attacks with one another during their extensive campaigning in Rajasthan.

Rajasthan and Telanagana will vote on December 7 and the results will be declared on December 11.

Here are the live updates on the assembly elections:

Dec 03, 2018 14:59 (IST)
BJP chief Amit Shah Monday took a jibe at Rahul Gandhi for not declaring the chief ministerial candidate in Rajasthan, saying the Congress is a party which "does not have a leader, policy or principles" while the BJP is a party of "patriots" led by Narendra Modi, according to Press Trust of India.
Dec 03, 2018 12:57 (IST)
BJP chief Amit Shah began addressing a rally in Rajasthan, among the 5 other rallies that he is to address a string of rallies through the day. He was in Telangana yesterday where he conducted a roadshow in Malkajgiri. He had said yesterday, "Congress Party in its manifesto promised to provide free electricity to Masjid and Churches but not for the temples. Quota for Urdu teachers will be decided as well. Both TRS and Congress are engaged in minority appeasement" 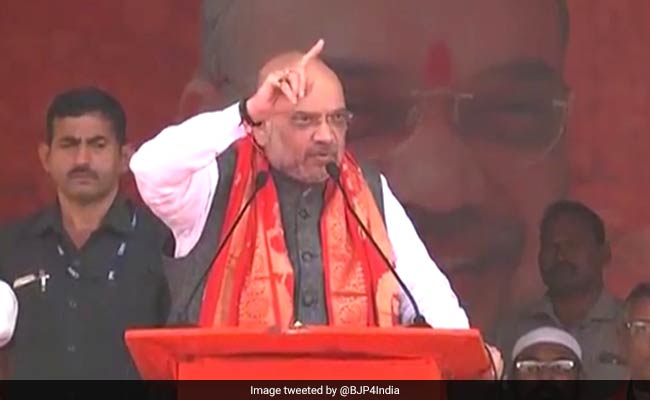