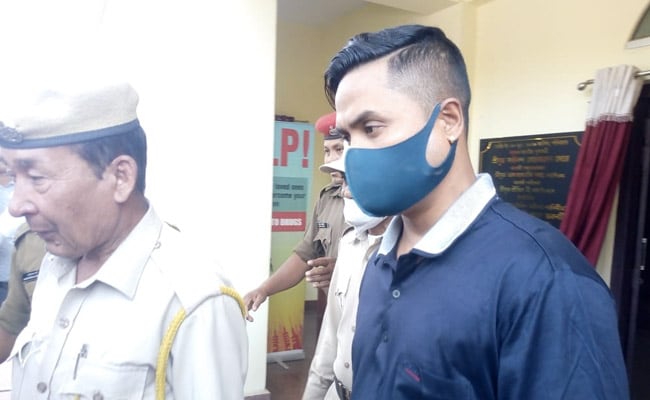 An Assam police constable was arrested on Monday for allegedly killing his four-month pregnant wife at his official quarter near Sadar Police station in Dibrugarh district.

The couple got married four years ago and it appears there was some domestic dispute between them, officials said, adding that the accused was probably under the influence of alcohol at the time of the incident.

"He has confessed to the crime. Chetia killed his wife due to a family dispute," a senior police official said.

The Accused's wife, Jayashree Chetia, was rushed to the Assam Medical College and Hospital after being shot on Sunday night, but doctors could not save her despite their best efforts.

An investigation has been launched to know the motive behind the murder.