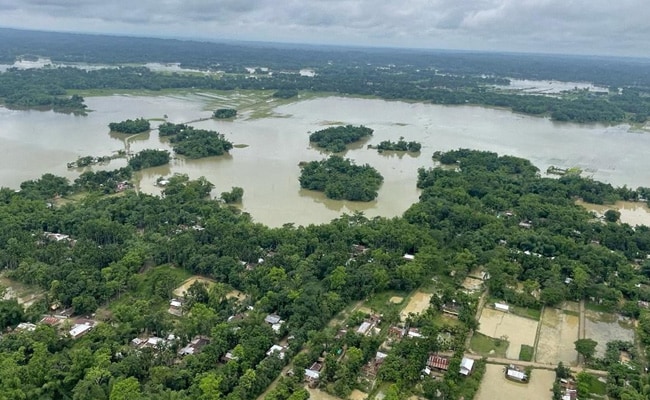 July is the peak time for Japanese Encephalitis cases.

As the floodwaters recede in Assam, the state is now bracing for a spate of Japanese Encephalitis (JE) cases. July is the peak time for the infection and cases are already on the rise in the state.

Of these, 48 were JE cases reported from Lakhimpur, Morigaon, Nalbari, Barpeta, Dhemaji, Kamrup, Sivasagar and Sonipur, said health officials. Some cases were reported from Jorhat and Nagaon too.

With the floodwaters now receding and the relief camp inmates returning to their houses, consumption of contaminated water and subsequent health issues have been reported from some areas in the flood-affected regions.

Officials are closely monitoring the situation in the state and taking preventive measures to combat diseases.

Last year, 218 AES cases and 40 related deaths were reported in the state.

"Took Him To 7 Hospitals, Couldn't Save Him": Family On Dalit Boy Killing