"I did not like the way I was denied the ticket," Sum Ronghang said 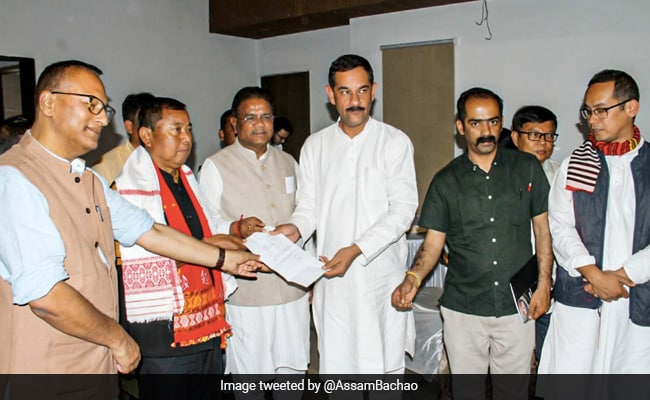 After being denied party ticket for the assembly election in Assam, BJP minister Sum Ronghang on Sunday switched to the Congress party formally.

He joined the Congress in the presence of party general secretary Jitendra Singh and party's state unit chief Ripun Bora. Mr Ronghang is mister of hill area development and mines and minerals.

"I did not like the way I was denied the ticket. I performed my duties with full dedication. I did not get the ticket due to conspiracy of certain individuals," Mr Ronghang said.

The Congress is likely to field him from Diphu constituency, party sources added.

He was one among the 11 BJP MLAs who have been dropped this time.