Harish Kumar was part of the Indian Sepak Takraw (kick volleyball) team that won the bronze medal at the Asian Games 2018. 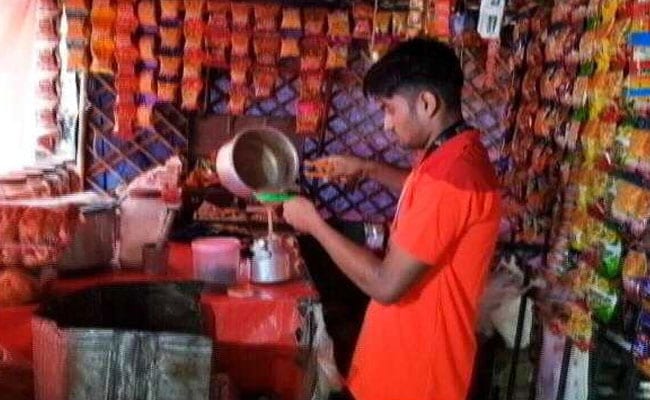 Harish Kumar came back to the same tea stall he left when he went to represent India at Asian Games 2018.

Little has changed for Harish Kumar since he came back home after winning a bronze medal for India at the Jakarta-Palembang Asian Games. Son of an auto rickshaw driver, Harish Kumar used to sell tea at North Delhi's Majun Ka Tilla area to support his family. Now that he's back, he has had to return to the same tea stall.

Speaking to NDTV, the bronze medallist said he doesn't regret the hard times that he had endure, but was disappointed when "no came to welcome me home." Part of the Indian Sepak Takraw (kick volleyball) team at the Asian Games 2018.

Harish's talent was spotted by his coach, Hemraj who saw him play with cycle tyres, rolling them forward with a stick. He took him to the Sport Authority Of India (SAI) centre and taught him the game. He soon began training. Harish used work at tea shop during the day, and train from 2 pm to 6 pm, even as locals laughed off his efforts.

"People used to say that he will not be able to do anything, he is just being fooled by the coach and by looting his money, he can do nothing," he said. 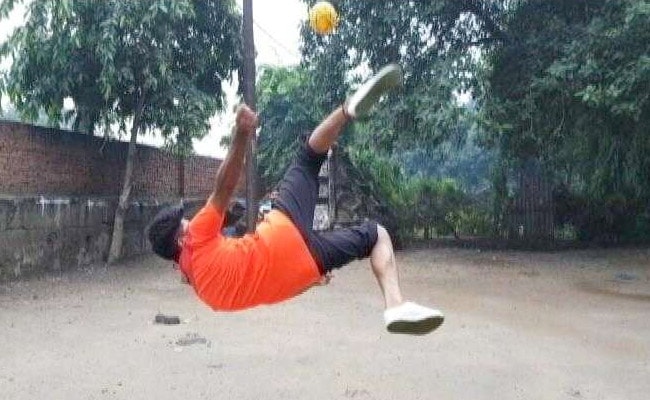 Harish Kumar used work at tea shop during the day, and train from 2 pm to 6 pm.

Harish, however, found support at home. His mother, Indira Devi said despite her family's financial struggles, she tried her best to support Harish's studies and even "saved money for his training". For his part, Harish says he used to hide from bus conductors while going to train to avoid buying a ticket.

Harish has no complains that the government didn't help him, but says that now he hopes for a government job. "I just want a job from the government. I'm unemployed and my father is an auto-rickshaw driver. I run a tea stall for a living," he said.

At this year's Asian Games in Indonesia, India finished its best-ever medal tally with 69 medals.