At least 28 people, including JNU Students' Union president Aishe Ghosh, were injured as chaos reigned on the campus for nearly two hours. 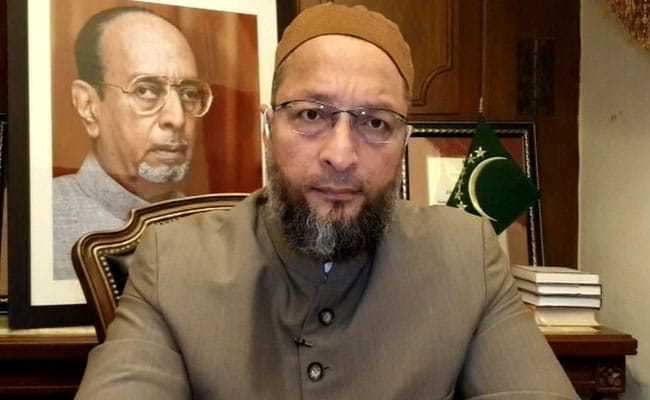 AIMIM president Asaduddin Owaisi on Monday expressed solidarity with students of Jawaharlal Nehru University in Delhi, following violence in the campus and said the "cruel attack" was meant to "punish"the students as they "dared to stand up".

"In solidarity with the brave students of JNU. This cruel attack is meant to 'punish' JNU students because they dared to stand up. It's so bad that even Union Ministers are tweeting helplessly. Modi Sarkar must answer why cops aresiding with goons," the Hyderabad MP tweeted.

Violence broke out at the JNU on Sunday night as masked men armed with sticks and rods attacked students and teachers and damaged property on the campus, prompting the administration to call in police which conducted a flag march.

At least 28 people, including JNU Students' Union president Aishe Ghosh, were injured as chaos reigned on the campus for nearly two hours.