Hours ago, Anil Baijal had said treatment "should not be denied to any patient on grounds of being a non-resident". 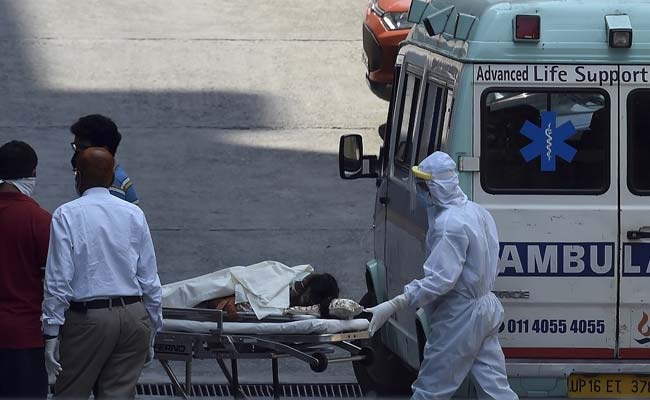 Lieutenant Governor Anil Baijal's move to open Delhi's government-run hospitals to all "will create a huge problem and a challenge" for the people of Delhi, Chief Minister Arvind Kejriwal tweeted today. The Chief Minister also said perhaps it was "God's will" that he serve the people coming from the entire country.

In an order yesterday, the Delhi government had reserved hospitals it runs for the people of Delhi, saying it was done in view of the spike in coronavirus cases, for which Delhi would need more beds.

The order set off a barrage of criticism -- both from the BJP and the Congress and by the evening, it was scrapped by the Lieutenant Governor, who said treatment "should not be denied to any patient on grounds of being a non-resident".

While his deputy, Manish Sisodia, immediately called a move engineered by the BJP, Mr Kejriwal, who has been unwell, said it could be a challenge for the people of Delhi.

"The Lieutenant Governor's order is a huge problem and a challenge for the people of Delhi. Providing treatment to people coming from all corners of the country is a challenge. Perhaps it is God's will that I serve the people of the entire country. I will try to make arrangements to provide treatment for everyone," his tweet in Hindi, roughly translated, read.

"The BJP is busy with PPE and ventilator scams in its states. Delhi is trying to manage the disaster sincerely and wisely, but the BJP could not stomach it and put pressure on the Lt Governor," Manish Sisodia tweeted.

The decision to shut Delhi hospitals was made on the advice of a special five-member committee of doctors, said Mr Kejriwal.

"They believe that the 9,000 beds that are currently with us will be taken over in three days if we allow people from other states to take admission," said the Chief Minister, who is now set to take a coronavirus test tomorrow. The committee has also estimated that by the end of June, Delhi will need 15,000 beds.

There are expectations that Delhi will have more than 56,000 coronavirus patients by the end of this month, health minister Satyender Jain had said. So far, the national capital had nearly 30,000 patients.

"Governors Are Not Angels": Team Thackeray In Court On No-Trust Vote