Indian Constitution To Apply In Jammu and Kashmir: President's Order 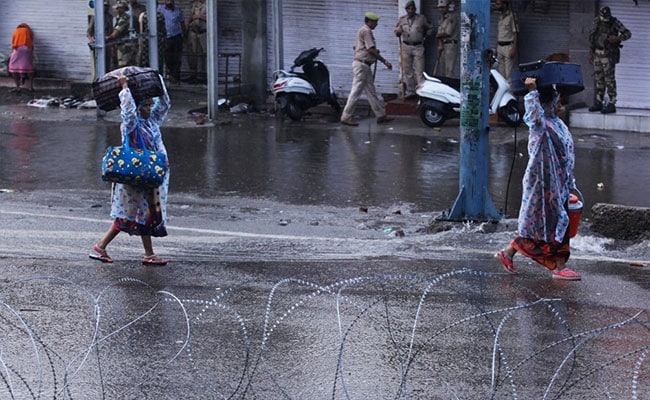 Article 370 of the Constitution, which gave special status to Jammu and Kashmir, was removed

Article 370, which granted special status to Jammu and Kashmir, was scrapped today through a presidential decree that Home Minister Amit Shah said would come into force "at once".

An order issued soon after said President Ram Nath Kovind, "in concurrence" with the "Jammu and Kashmir government", promulgated the Constitution (Application to Jammu and Kashmir) Order, 2019, by which the constitution of India would apply to the state.

Moving the resolution, Home Minister Amit Shah said, "There should not be a delay of even a second to removing Article 370 from the constitution."

The resolution said the President, on the recommendation of the Parliament, was pleased to declare that, as from August 5, 2019, all clauses of Article 370 would cease to be operative except clause (1).