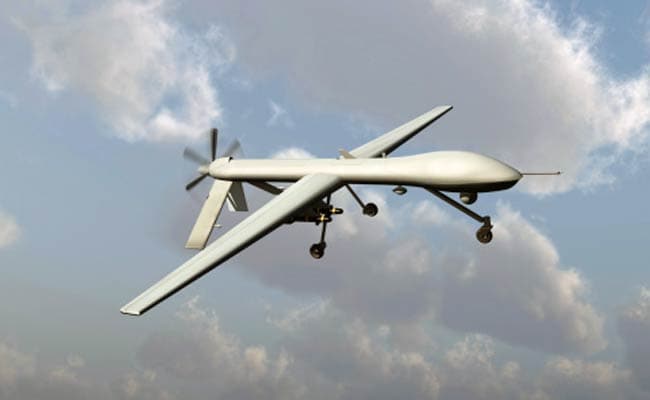 Jaipur: An indigenously-developed Unmanned Aerial Vehicle of the Indian Army on Wednesday crashed near Pokhran in Rajasthan.

Defence sources said the crash occurred at around 11 am during a training exercise. The drone had crashed into a tree, they said, adding that a team from the Aeronautical Development Establishment (ADE) of DRDO has been sent to the spot to ascertain the reasons behind the crash.

Sources maintained that a "technical snag" had led to the crash, which they termed as forced landing.