The Directorate of Military Intelligence's advisory cited a now-defunct Instagram profile, 'Oyesomya' along with the picture of the suspect spy. 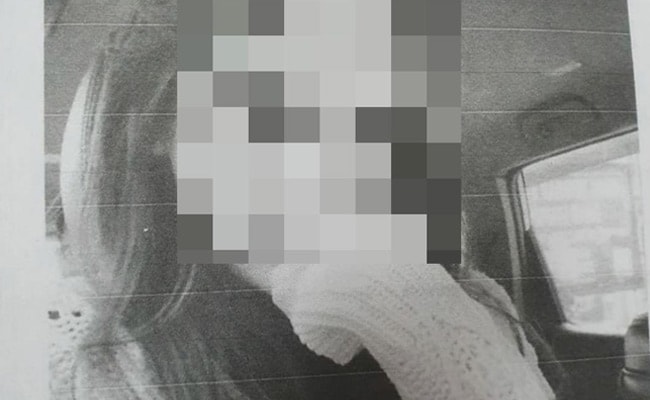 The Instagram handle of the suspected spy has been removed.

The army intelligence on Monday issued an advisory to its personnel against a suspected enemy spy believed to be targeting officers and special forces' troops, news agency ANI reported.

The Directorate of Military Intelligence's advisory cited a now-defunct Instagram profile, 'Oyesomya' along with the picture of the suspect spy.

The army intelligence wing is also tasked with counterintelligence in the force, which also includes detecting enemy spies in military areas.

Five cases of honey-trapping were reported between 2015 and 2017, the government had informed Rajya Sabha in February. Four of these cases were reported by the Army, and one by the Air Force. The Navy did not report any such cases.

In January, a soldier was arrested after he allegedly passed information to operatives of Pakistan spy agency ISI after being honey-trapped on social media. The soldier, identified as Sombir, was posted in the Armoured Corps in Rajasthan's Jaisalmer district.

He was chatting regularly on Facebook with an ISI operative who used the profile 'Anika Chopra' and exchanging information about his unit and its movement. The soldiers was, however, too junior to have access to sensitive information.

Last February, a senior Air Force officer was accused of passing classified information to a woman he had reportedly come into contact with on Facebook. Group Captain Arun Marwaha, 51, had leaked information and documents to two Pakistani agents who chatted with him on social media pretending to be women.

The armed forces have very strict guidelines on the use of social media and restrict soldiers from sharing their identity, rank, posting and other professional details. They are also not allowed to post photographs that show them wearing uniform.