The lecture is part of a monthly series, initiated after KV Chowdary took over as the Central Vigilance Commissioner in June, 2015. 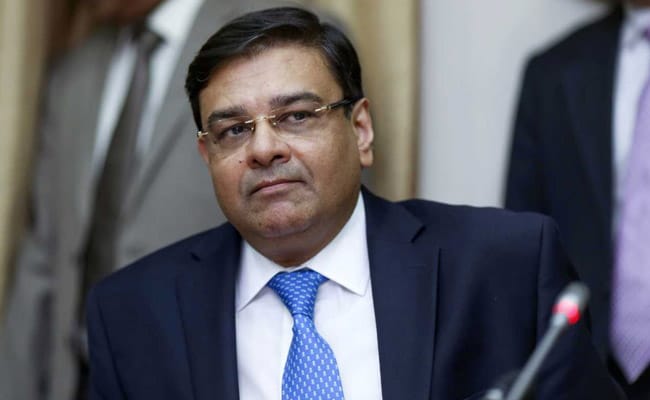 Irked over low turnout, the Central Vigilance Commission (CVC) has advised all anti-corruption officials working with banks and other organisations to attend without fail a lecture scheduled to be delivered by RBI Governor Urjit Patel on Thursday, according to a recent directive.

The lecture is part of a monthly series, initiated after KV Chowdary took over as the Central Vigilance Commissioner in June, 2015.

"Lately, it has been noticed by the Commission that despite the Commission's advisory to the Chief Vigilance Officers (CVOs) and other senior vigilance officers to attend these lectures, a very small number of CVOs based in Delhi/NCR are attending the lectures," the probity watchdog said in a circular issued on Monday.

This has been viewed adversely by the Commission as the efforts to improve the knowledge are being wasted, it said.

"It is therefore once again advised that all the CVOs based in Delhi/NCR may attend the lectures being organised under the 'Lecture Series' invariably and without fail. In addition, they may encourage their senior vigilance officers also to attend (them)," the CVC said.

The CVC has asked Chairmen-cum-Managing Directors (CMDs), board of directors and other officers of the vigilance administration to attend the lecture.

RBI Governor Patel, who took over as the chief of the central bank two years ago, is likely to talk about key issues related to the banking and financial sector among others at the programme to be organised by the CVC at its office here, officials said.

The lecture series is attended by chief vigilance officers (CVOs) -- who act as a distant arm of the CVC to check corruption in government departments -- and other government officials.