Bisahulal Singh went to Bhopal to meet Chief Minister Kamal Nath at his residence after taking a flight to Indore from Bengaluru. 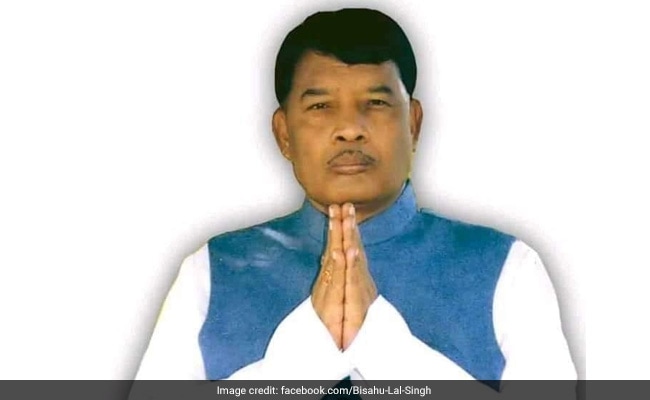 With the Bisahulal Singh's return, all but two "missing" MLAs of the Congress are now accounted for

Congress's Bisahulal Singh on Sunday became the eighth Madhya Pradesh MLA to return after remaining ''missing'' for the last six days, prompting state Home Minister Bala Bachchan to say that the opposition BJP's bid to topple the government has failed.

With the return of Mr Singh, all but two ''missing'' MLAs of the Congress are now accounted for.

Mr Singh went to Bhopal to meet Chief Minister Kamal Nath at his residence after taking a flight to Indore from Bengaluru. The MLA was accompanied by state tourism minister Surendra Singh Baghel.

Family members of Mr Singh, 65, had earlier lodged a missing person complaint after he became ''untraceable'' amid the political drama in the state.

Earlier this week, the Congress claimed that the BJP had "abducted" some MLAs of the ruling party as well as its allies BSP and the SP to bring down the Madhya Pradesh government, an allegation which the opposition party denied.

Meanwhile, home minister Bachchan also expressed confidence that two more MLAs of the Congress, namely Hardeep Singh Dang and Raghuraj Kansana who are believed to be camping in Bengaluru, will return shortly.

"Both the MLAs will return shortly. The BJP's bid to unseat our government has failed," Mr Bachchan told reporters.

He said the Kamal Nath government will complete its full term.

The Congress has so far been successful in wooing back eight legislators--six from Delhi and two from Bengaluru.

On Saturday, Surendra Singh Shera, one of the four missing MLAs supporting the state Congress government who went ''missing'', returned to Bhopal.

Upon his return, the Independent MLA stated that he continues to be on the Congress'' side.

The Congress holds a thin majority in the 230-member Assembly with its own 114 MLAs and support of two legislators of the Bahujan Samaj Party (BSP), one of the Samajwadi Party (SP) and four independents.

The BJP has 107 legislators while two seats are vacant.