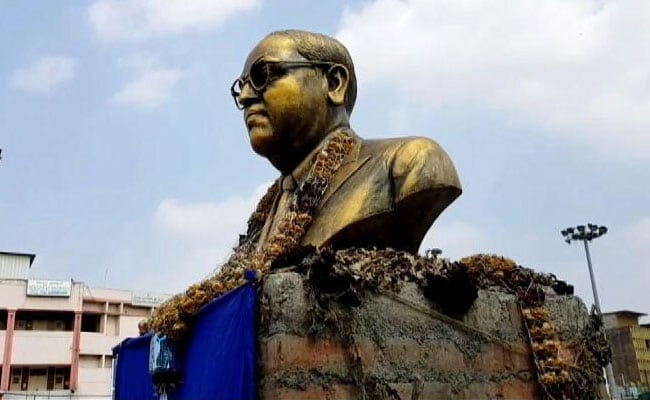 Ambedkar Jayanti or Bhim Jayanti marks the birth anniversary of Bhimrao Ambedkar or BR Ambedkar - a social reformer, economist and jurist - who gave India its Constitution. Fondly called Baba Saheb, BR Ambedkar campaigned against social discrimination against untouchables and also supported the rights of women and labourers. He was the force behind the Dalit Buddhist Movement in India. For this reason, he is revered as a Dalit icon. Bhimrao Ambedkar was, from his childhood, sensitive towards the plight of Dalits who were treated as untouchables and also ostracised from the society.

Here are 10 Inspiring Quotes From Bhimrao Ambedkar on Ambedkar Jayanti: