The arrests took place on Saturday, the day the probe itself was handed over to the NIA by the Ministry of Home Affairs. 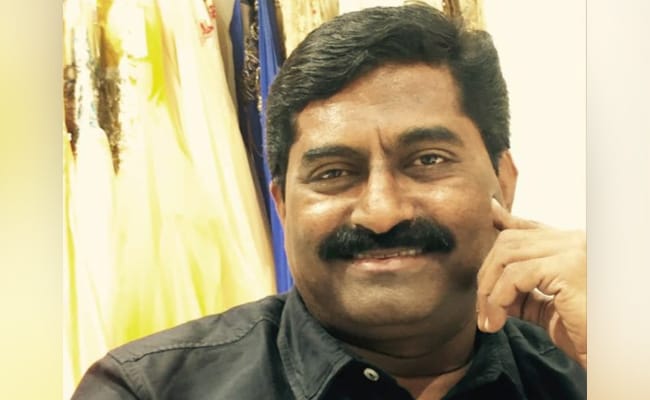 Former cop Vinayak Shinde, on parole, has been arrested along with a bookie.

The Maharashtra Anti-Terrorism Squad (ATS) has arrested two persons, including a former policeman, in connection with the death of a Thane auto-parts businessman early this month. The case is connected to the probe into the explosive-laden car found near the Mumbai residence of industrialist Mukesh Ambani. The SUV was traced back to the trader and the suspended Mumbai cop Sachin Vaze, arrested by the National Investigation Agency (NIA) in the matter, was allegedly close him.

The ATS has arrested former Constable Vinayak Shinde, 55, and bookie Naresh Dhare, 31, in connection with the death of Mansukh Hiran, the Thane auto parts dealer. "Both the accused were on Saturday called to the ATS headquarters for questioning in connection with the case and later placed under arrest," an official said according to a PTI report. The arrests took place on Saturday, the day the probe itself was handed over to the NIA by the Ministry of Home Affairs.

"This extremely sensitive case has been solved. I salute my entire ATS team. They worked day and night over the last few days to solve the case. This case has been the most complicated case of my career," Maharashtra ATS DIG Shivdeep Lande said.

Shinde is a convict in a fake shootout case and was on parole, PTI said.

Mr Hiran's body was found in a Mumbra creek on March 5 days after the explosive-laden SUV, found on Mumbai's Carmichael Road on February 25, was traced back to him. The SUV also had a letter threatening Mr Ambani's family.

The businessman had reported the SUV as stolen on February 17. Suspended policeman, Mr Vaze, had allegedly borrowed the vehicle for four months till he returned it on February 5. The dead businessman's wife had alleged Mr Vaze's involvement in her husband's death.

The NIA, which is probing the threat to Mr Ambani, had earlier arrested Mr Vaze for his alleged role in placing the Mahindra Scorpio near Antilia.