Amazon told the labour ministry that some teams are making adjustments due to the current macro-economic environment. 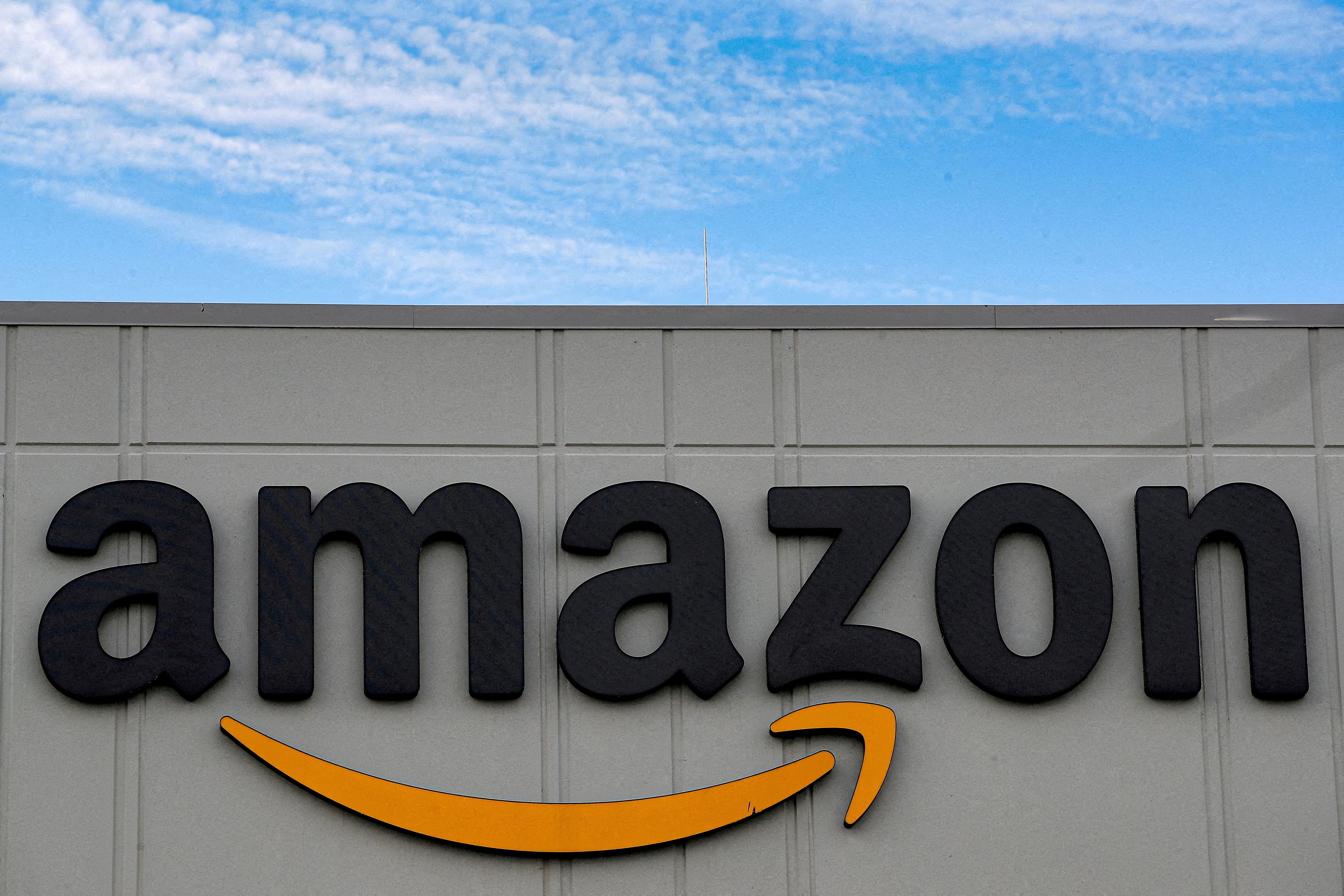