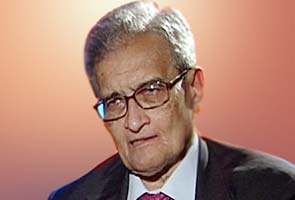 Kolkata: Nobel laureate economist Amartya Sen has been selected as a recipient of special Rabindra Smriti Puraskar (Rabindra memorial award) by a state-level committee instituted by West Bengal government on the occasion of the 150th birth anniversary celebrations of Rabindranath Tagore.

Promoted
Listen to the latest songs, only on JioSaavn.com
An award of Rs One lakh was introduced by the committee as Rabindra Smriti Puraskar.

Sen would be would be given the award by the state government at a function here on February 20.