A special investigation team was formed which filed a comprehensive charge sheet against eight accused persons. 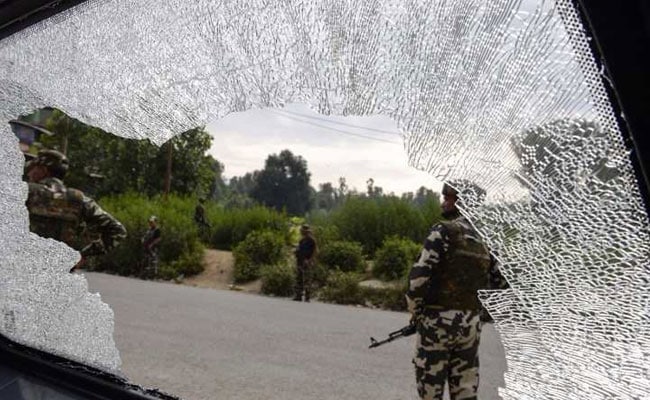 Srinagar: Jammu and Kashmir Police on Monday filed a charge sheet against terror group Lashkar-e-Taiba or LeT and eight persons accused in the Amarnath Yatra bus attack in July 2017 in which eight pilgrims were killed.

"The charge sheet of about 1,500 pages pertaining to the yatra bus attack on July 10, 2017 is against the LeT and eight accused," a police statement said.

The statement said the main accused in the case, Abu Ismail, a Pakistani national of the LeT terror group was killed in a gunfight with the security forces on September 14, 2017, while his other two Pakistani associates were also killed on December 12.