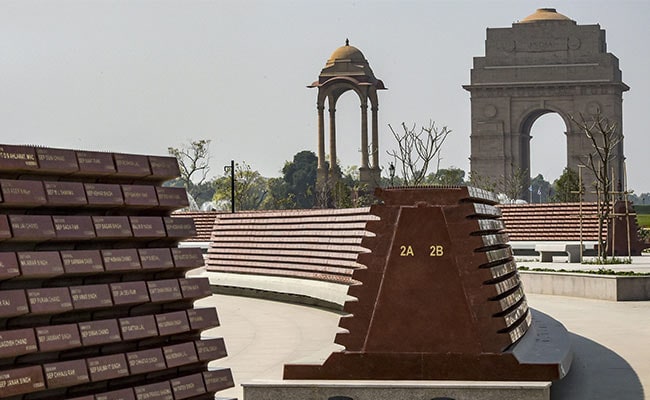 New Delhi: Prime Minister Narendra Modi will inaugurate the National War Memorial near India Gate today. The memorial, conceptualized after Indo-China War in 1962, has been built to commemorate the valour and sacrifice of soldiers, who laid down their lives for the country. "It is a tribute to our fallen heroes and the bravest of the brave. It epitomizes a rich saga of courage, valour and selfless sacrifice made by our heroes in the rich military tradition," Lieutenant General PS Rajeshwar, Chief of Integrated Defence Staff, told reporters on Sunday.